VIDEO: Melissa McCarthy Must Save Mankind From a James Corden-Voiced Apocalypse in ‘Superintelligence’ Trailer

“I plan on spending these next three days hanging out with you,” Corden’s voice tells her from computers, TVs, and alarm clocks. “If things don’t go well, I’ll destroy the planet—just blow it up.”

Tasked with proving people are worth saving, Carol must now impress the artificial intelligence watching her every move while also carving out a few hours of the possible end-times to reconnect with an old flame (Bobby Cannavale).

Melissa has memorably joined the Stern Show multiple times over the years, most recently in 2016 to promote her hit comedy “The Boss.” During a 2014 interview, she opened up to Howard about how she nearly quit acting altogether before landing her big break on the TV series “Gilmore Girls.” Watch a clip from the sit-down (below).

“Superintelligence” debuts Nov. 26 on HBO Max and in select theaters. 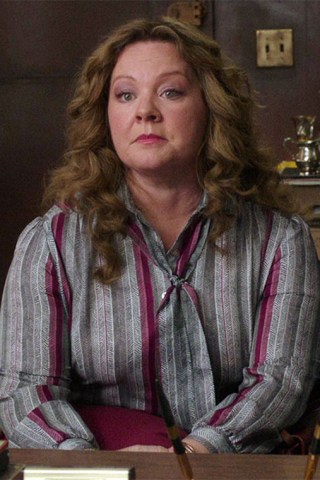 Melissa McCarthy Gets Gangster in ‘The Kitchen’ 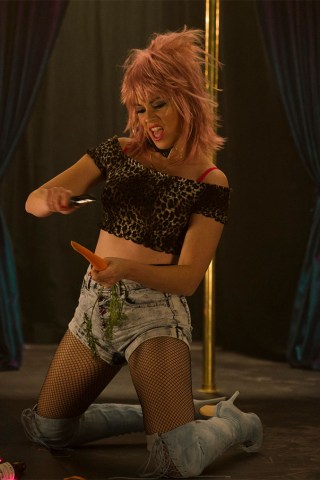 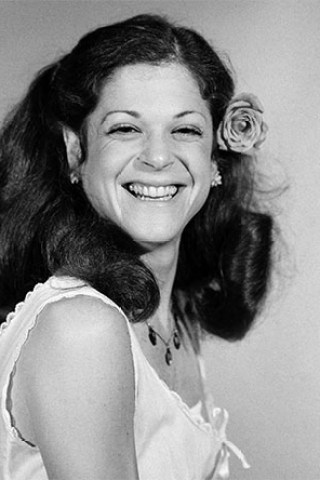 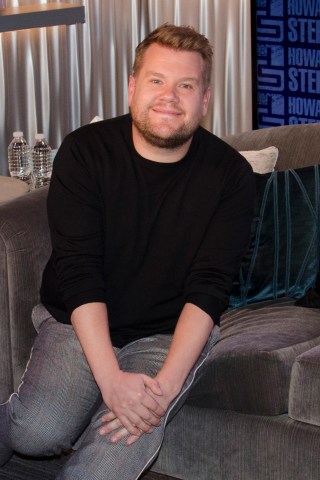 James Corden on How Paul McCartney Made Him Cry
You Give us your email Address we'll give you even more howard!