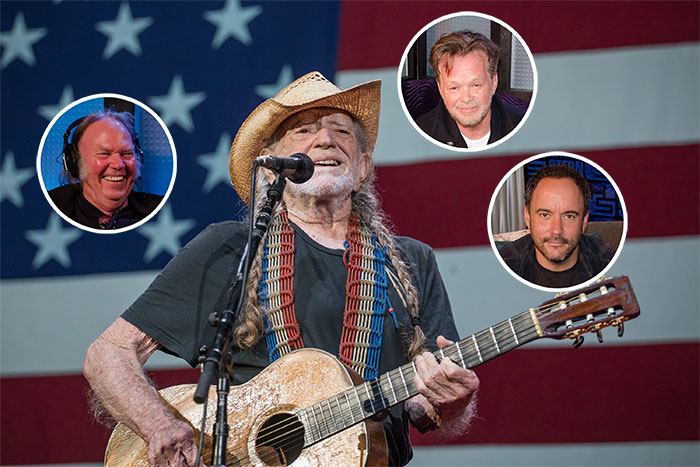 Large public gatherings have been called off all across the country due to the coronavirus pandemic, but for Farm Aid the show will go on.

Willie Nelson announced plans to host a quarantine-friendly version of the annual charitable concert, which began in 1985 and helps raise money and awareness for family farmers and ranchers across the country. It’s the second live-streaming event the 86-year-old activist and country music legend has hosted since the COVID-19 outbreak began, following last month’s Luck Reunion.

The 2020 Farm Aid lineup will feature Nelson along with fellow Farm Aid board members and Stern Show veterans Neil Young, Dave Matthews, and John Mellencamp. Each esteemed musician will deliver a set from their respective homes, with Willie being flanked by his sons Lukas and Micah. The digital concert event, dubbed At Home With Farm Aid, will air on Saturday at 8 p.m. ET on both AXS TV and Farm Aid’s website.

“On the Farm Aid stage last September, my friend and fellow board member John Mellencamp said, ‘Be hopeful about, have faith in and be grateful for right now; the miracle of life is in the dirt under our farmers’ fingernails,’” Nelson said in a statement. “He was right and I’m so grateful for the farmers, ranchers and farmworkers who are on the frontlines sustaining all our communities. Now, more than ever, stay strong and positive.”

All four Farm Aid 2020 hosts have joined the Stern Show at some point over the years with Matthews visiting most recently in 2018. Dave opened up to Howard about a wide range of subjects during that interview before dazzling listeners with an acoustic concert set which included a cover of Procol Harum’s classic tune “A White Shade of Pale” and several originals. Experience Dave’s in-studio rendition of his chart-topping hit “Crash Into Me” (below). 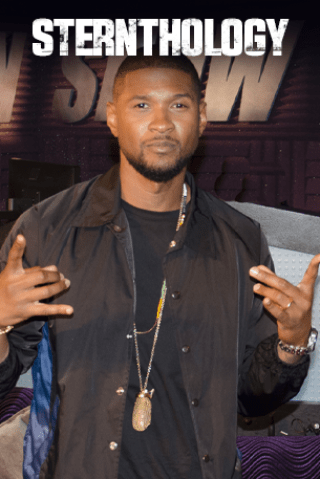