VIDEO: Alex Jones Insists He’s Not a Puppet After Media Confuses Him With His Stern Show Parody

“I am not the voice actor that plays the Alex Jones character, though he is very talented,” the real InfoWars radio host declares

InfoWars host Alex Jones took to the airwaves recently to draw a distinction between himself and the puppet which occasionally parodies him on the Stern Show. The boisterous broadcaster wanted his listeners to know quotes attributed to him in a Daily Mail article about COVID-19 had actually been uttered by fake “Alex Jones.”

“I am not the voice actor that plays the Alex Jones character, though he is very talented. Howard Stern has done many of these puppet shows. He’s done them with Jimmy Kimmel. He’s done them with other celebrities,” the real Jones said in a clip played on Monday’s Stern Show. “The puppet show that he does is a parody of me and I promise you that piece of paper is not me. I did not say the things the puppet said.”

As Howard soon explained, however, the truth was a bit more complicated. “The fake ‘Alex Jones’ on our show was actually quoting the real Alex Jones. It’s so weird,” Howard said before playing a montage of the real Jones pushing baseless conspiracy theories the Stern Show puppet would later echo.

Hoping to clear things up for listeners once and for all, the fake “Alex Jones” called into the Stern Show and shared his side of the Puppet Gate story. “This is next level, reverse psycho-social warfare by the anti-free speech monsters,” puppet “Jones” declared. “You’re setting the precedent. You want the great reset. You’re using popsicle-stick puppets to install and ensconce authoritarianism.”

“It’s multi-level disinformation. To go by the words of a popsicle stick and print them as fact is so disingenuous and horrible,” “Jones” continued before bringing on a popsicle-stick version of “Dr. Anthony Fauci” to discuss everything from the COVID-19 vaccine to the owl god Moloch. Next, “Alex Jones” fielded a call from the King of All Reptilians—who naturally had a terrible phone connection—and delivered a few of his patented product reads

Howard had heard enough. “I’m so sorry you got quoted in the Daily Mail by accident, but I think you’ve cleared up the issue,” he said.

“I’ve gotta go pish. It’s getting late,” the “Alex Jones” puppet agreed … just before leading into InfoWars’s version of the Wrap Up Show. 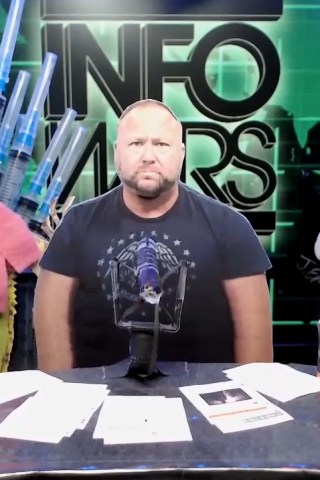 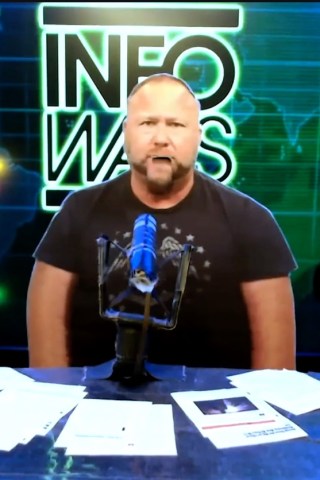 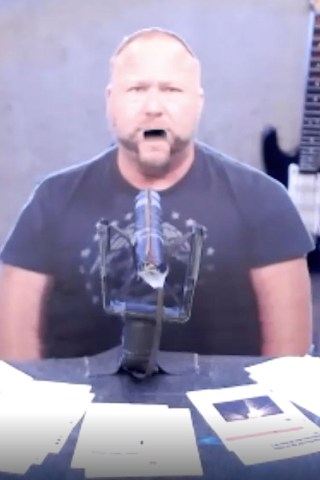 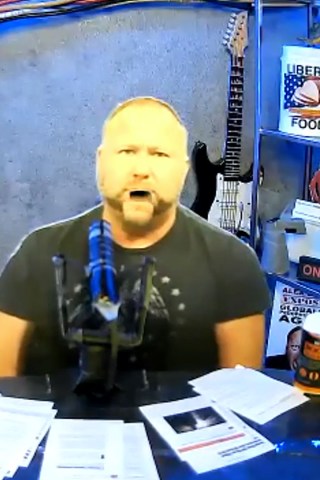 ‘Alex Jones’ Launches Kids Network Info Wars Jr.
You Give us your email Address we'll give you even more howard!