The clip begins with renowned bodyguard Michael Bryce (Reynolds) in therapy, venting to his shrink after the explosive but emotionally taxing events of the first film, 2017’s “The Hitman’s Bodyguard,” in which he was tasked with keeping the notorious hitman Darius Kincaid (Jackson) alive. On doctor’s orders, the bodyguard attempts taking a relaxing vacation which is immediately upended after he’s thrust in yet another life-threatening situation and asked to protect the hitman’s volatile wife Sonia (Salma Hayek).

“No, no, no—I’m not getting involved in this. I’m under strict psychological orders,” Reynolds’ character unsuccessfully pleads (above).

From “Avengers” and “Unbreakable” to “Star Wars” and “Shaft,” Samuel L. Jackson has rarely shied away from starring in a successful film franchise. During his 2016 Stern Show visit, the actor revealed he went to great lengths to convince George Lucas to cast him as Mace Windu in the prequel trilogy. Check out his conversation with Howard (below). 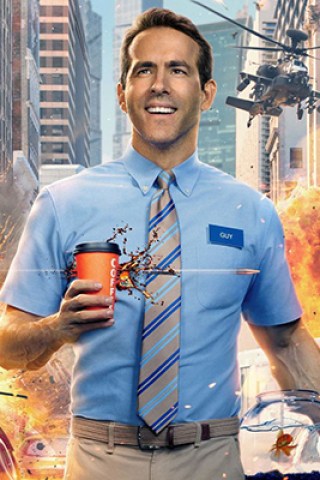 Ryan Reynolds Is an NPC in ‘Free Guy’ Trailer 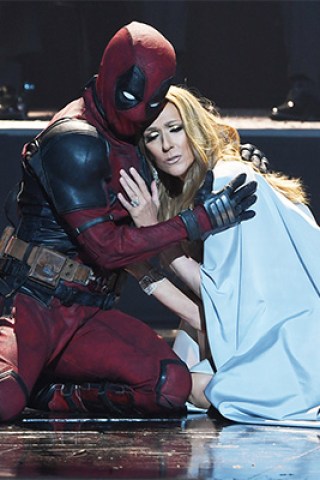 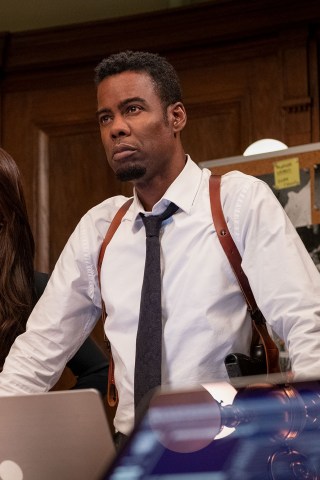 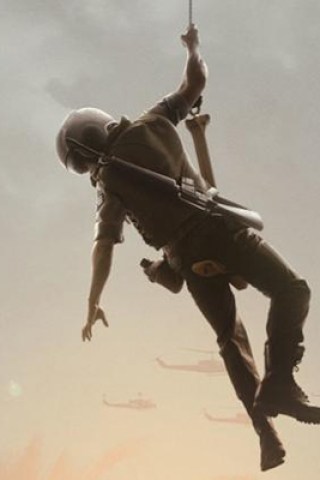 Samuel L. Jackson & More Star in Vietnam War Drama
You Give us your email Address we'll give you even more howard!