VIDEO: A Couple Stumbles Across a Magical Land Filled With Music, Dancing, and Fred Armisen in ‘Schmigadoon!’ Trailer

The show stars “Saturday Night Live” mainstay Cecily Strong and recent guest host Keegan-Michael Key as romantic partners struggling to navigate through a rough patch in their relationship. Their navigation woes don’t end there, either, as one wrong turn unexpectedly transports them to the strange and magical little town of Schmigadoon where friendliness, folksy charm, and heavily choreographed dance numbers are seemingly always in fashion.

“We can’t leave. It’s like magic. We’re in an actual musical,” Strong announces (above) shortly before the couple realizes they might be trapped in Schmigadoon until they find true love. 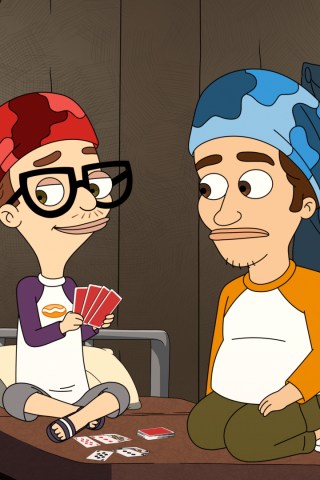 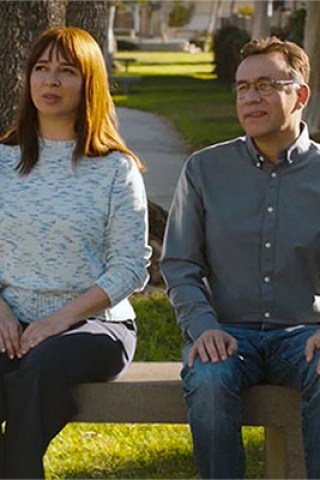 Fred Armisen & Maya Rudolph Are Together 'Forever'
You Give us your email Address we'll give you even more howard!