A group of young friends must survive summer camp, the onset of anxiety, and zany new characters voiced by Stern Show veterans Seth Rogen and John Oliver in the Season 4 trailer for the animated Netflix series “Big Mouth,” returning in December.

Nick Kroll and Andrew Goldberg’s coming-of-age comedy follows Andrew (celebrity superfan John Mulaney), Nick (Kroll), Missy (Jenny Slate and Ayo Edebiri), and Jessi (Jessi Klein) as they navigate puberty, high school, love, sexuality, rejection, and everything in between while simultaneously grappling with hormone monsters imploring them to give into their wildest impulses.

Season 4 picks up on the brink of 8th grade as the gang endures a pivotal summer camp experience filled with horrifying torments, strange make-out spots, shady alter egos, and plenty of new faces, including Rogen as a cool kid that Nick and Andrew fight over, comedian Maria Bamford as Tito the Anxiety Mosquito, and Oliver as a nerdy camp counselor,

“Hello, boys. I’m your counselor Harry,” Oliver announces (above). “I know my accent sounds fancy, but I put my short-shorts, black socks, and sandals on just like you.” 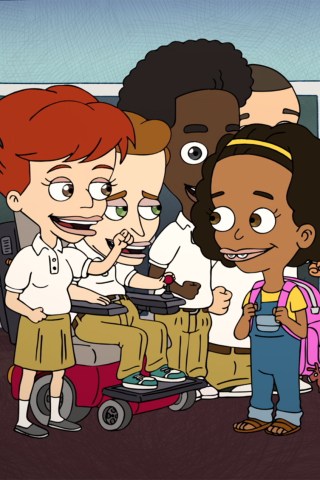 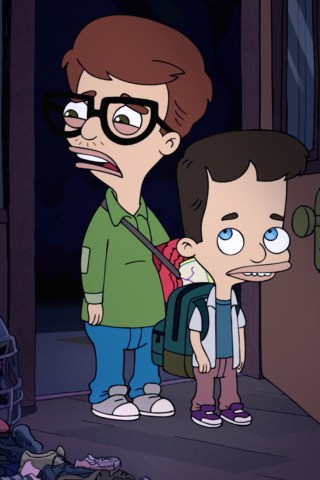 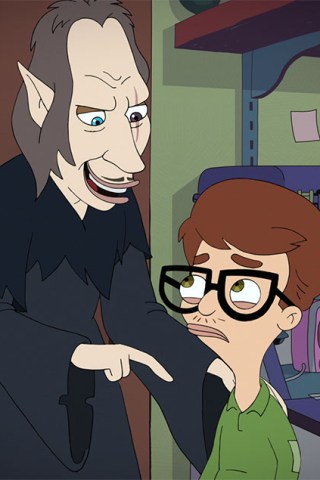 ‘American Pickle’ Star Seth Rogen Makes His Return
You Give us your email Address we'll give you even more howard!