Jeremy Renner trades in his superhero spandex for a suit and power tie in the first trailer for the Paramount drama series “Mayor of Kingstown,” debuting in November.

The Oscar-nominated “Avengers: Endgame” hero stars as Mike McLusky, a well-connected man who along with his mother Miriam (Dianne Wiest) and his brother Mitch (Kyle Chandler) call all the shots in the prison-filled town of Kingstown, Mich. “We don’t break the law, we bend it,” his character explains in the clip (above).

Created by “Yellowstone’s” Hugh Dillon and Renner’s “Wind River” writer-director Taylor Sheridan, “Mayor of Kingstown” tackles themes of systemic racism, corruption, and inequality as the McLusky family attempts to bring order and justice to a town with neither.

As Stern Show fans might remember, “Wind River” was the film Renner stopped by to promote in 2017 when he sat down with Howard for a wide-ranging interview touching upon everything from the time he got ready for the Oscars in a Starbucks bathroom to the future of his bow-wielding Marvel superhero Hawkeye, whose very own spinoff series takes aim this fall on Disney+. Check out a clip from Jeremy and Howard’s 2017 conversation (below). 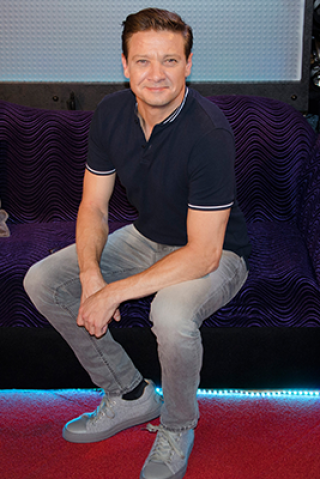 Why Jeremy Renner Does His Own Movie Stunts 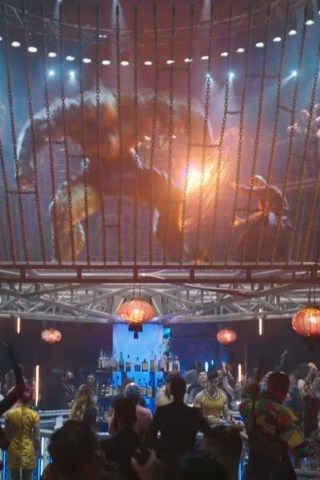 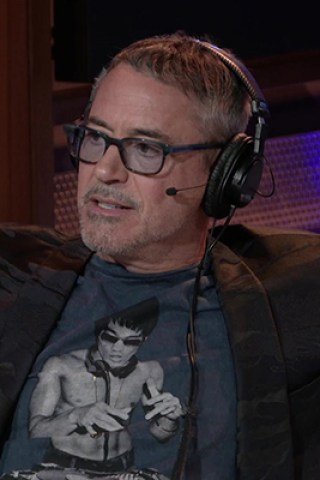 Robert Downey Jr. Talks Life After Iron Man
You Give us your email Address we'll give you even more howard!