The singer-songwriter’s “=” releases in October

Co-starring actress AnnaSophia Robb, the video starts simply with the duo separately drinking coffee at the same diner. In addition to multiple dance numbers and facing off against a gang of street toughs, before long the lovestruck Sheeran is riding the fronts of locomotives, dressing as 70s-era Elton, and is even on the receiving end of some bird shit all in the name of romance.

Written over three days on a rented farm in England, “Shivers” is part of an album that has been in the works since 2017. “It’s been a long process,” Sheeran said of “=” in an Instagram post. “I’ve been through, love, loss, new life, grief, and everything in between during the whole period of writing it, and I feel like it’s a real coming-of-age record.” 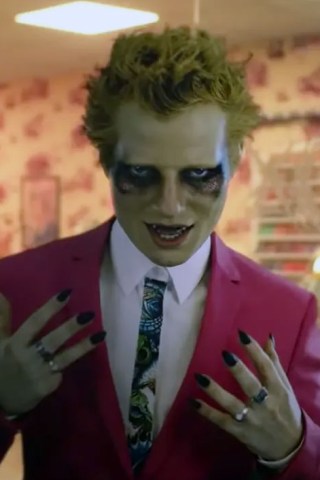 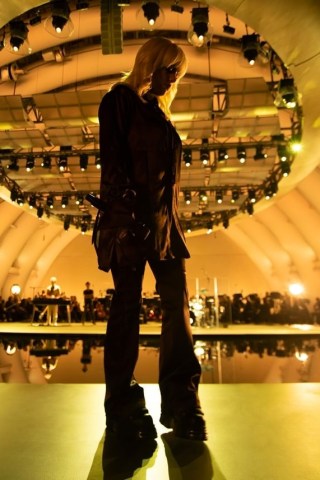 Billie Eilish Celebrates L.A. in New Concert Film
You Give us your email Address we'll give you even more howard!