“It’s a concert film but it’s also a story at the same time,” Grammy-winning artist Billie Eilish says in the trailer for “A Love Letter to L.A.”—which debuts Sept. 3 on Disney+. “I’ve never done anything like this.”

Meant as a companion piece to the singer and Stern Show guest’s sophomore album, “Happier Than Ever,” the film uses animation and concert footage from the Hollywood Bowl to pay tribute to the City of Angels, with L.A. native Eilish referencing a “beautiful version of old Hollywood.”

Watch the teenage sensation and her brother perform their hit song “When the Party’s Over,” live on the Stern Show in 2019 (below). 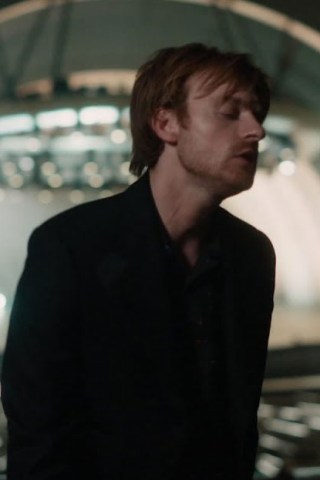 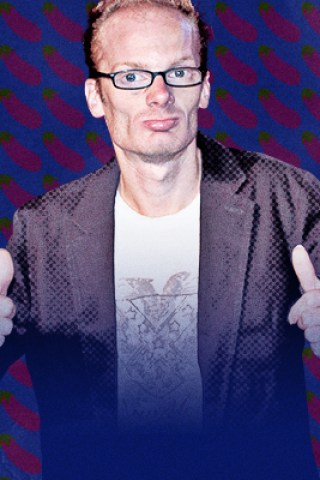 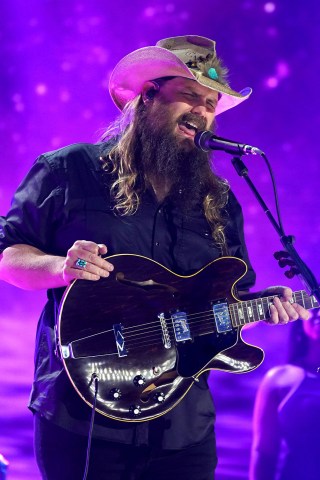 Chris Stapleton Covers ‘Nothing Else Matters’
You Give us your email Address we'll give you even more howard!