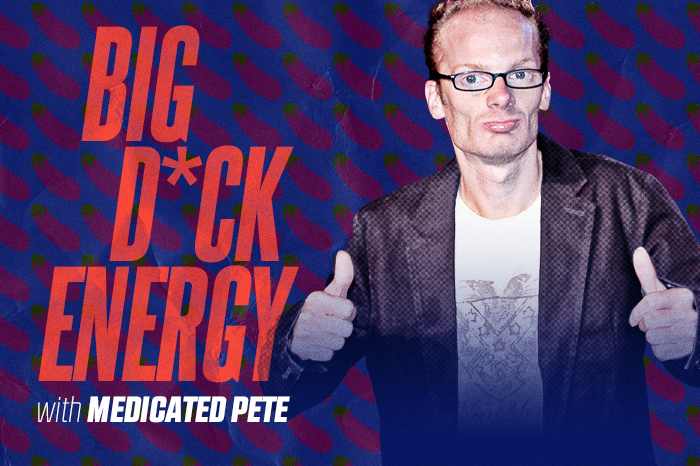 Learn more about Pete’s expert panel (below) and don’t forget to tune into Big Dick Energy with Medicated Pete Aug. 27 on Howard 101! 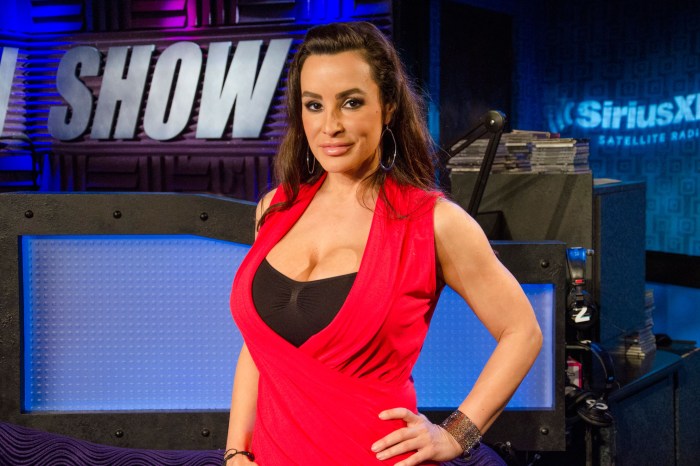 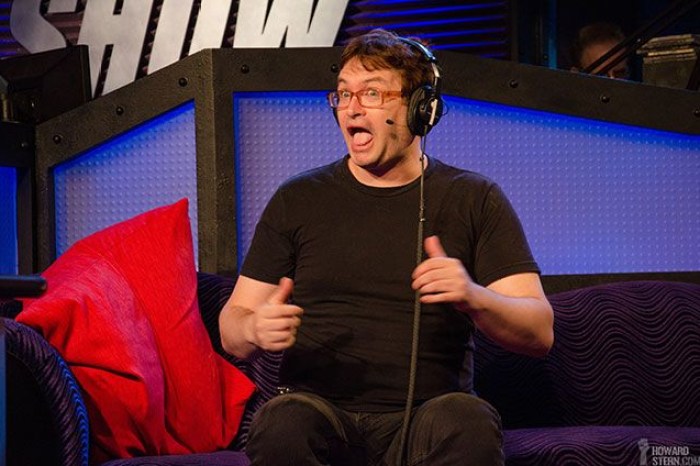 To call Jonah Falcon a “big” personality is an understatement. Reportedly measuring in at 9.5 inches flaccid (and 13.5 inches erect!), Jonah has claimed he has the most massive manhood in the world. He sat down with Howard for an interview in 2013 and sang a penis-themed song called “Too Damn Big” that he produced alongside Stern Show regular Adam Barta. He also enjoyed a surprise visit from comedian Chris Rock, who then shared a penis-related revelation of his own. 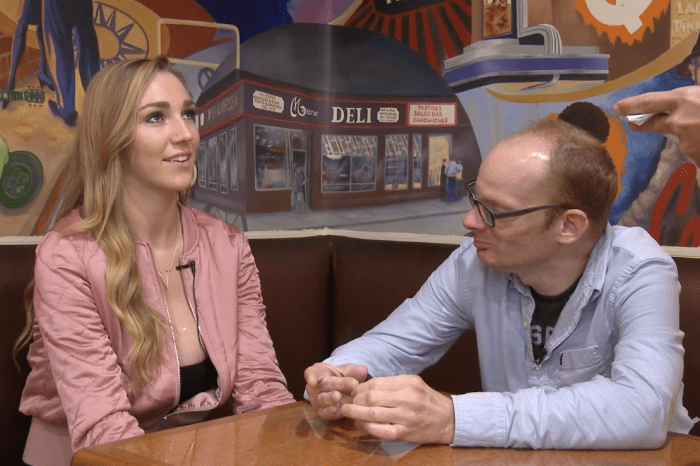 Adult actress Kendra Sunderland hasn’t starred in as many films or won as many awards as some of Big Dick Energy’s other guests, but the 26-year-old starlet does have the distinction of being the only panelist to go on a date with Medicated Pete. She made a name for herself in 2015, after an amateur video surfaced of her masturbating in the Oregon State University student library. The video went viral but Kendra was expelled from the school and banned from campus. She was more than welcome in the Stern Show studio, though, and in 2016 she stopped by to say hello to Howard and take one of her biggest fans—Medicated Pete—on a dream date. Their romantic lunch rendezvous got off to a rocky start, however, when the Wack Packer asked Kendra “what’s up?” five times in their first 10 seconds. 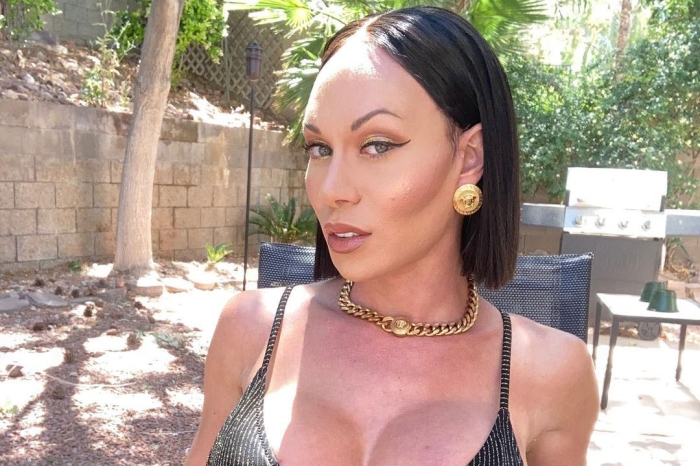 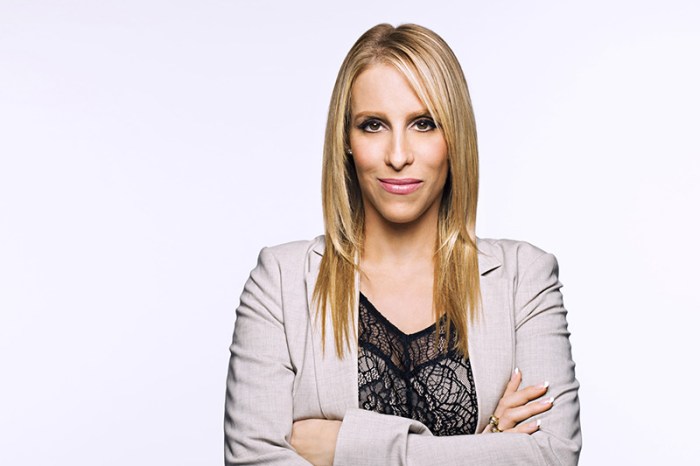 Dr. Jenn Mann is a licensed therapist. You may know her as the host and therapist for VH1’s long-standing hit shows “Couples Therapy with Dr. Jenn” and “Family Therapy with Dr. Jenn” or from her popular daily call-in advice radio show The Dr. Jenn Show on Sirius XM, that ran for five years. Her weekly column in In Style Magazine called “Hump Day with Dr. Jenn,” where she gives sex and relationship advice, is posted every Wednesday. She may be the perfect expert panelist for Medicated Pete’s new show as just last week she offered words of wisdom for people whose partners are “too well endowed”—check the column out here. Dr. Jenn is also the author of four best-selling books, including her most recent, “The Relationship Fix: Dr. Jenn’s Guide to Improving Communication, Connection & Intimacy.” You can find her on Instagram, Snapchat, Twitter, and Facebook at @DrJennMann. 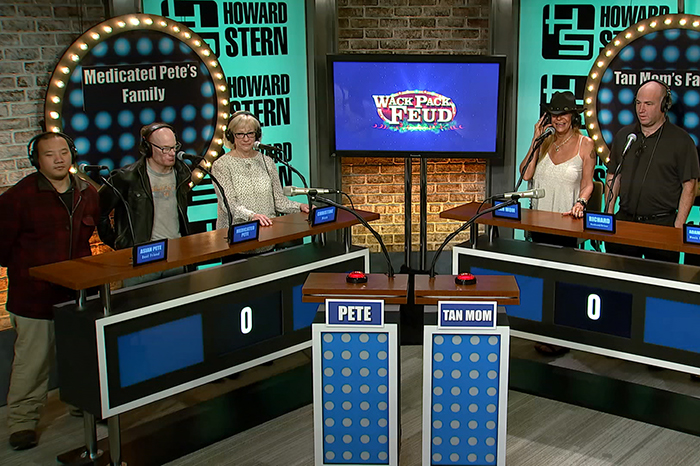 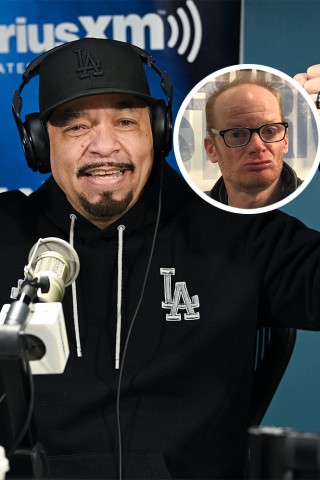 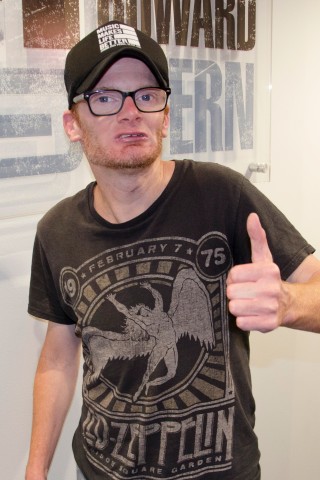 Medicated Pete Is Single, Singing, and Showing Off 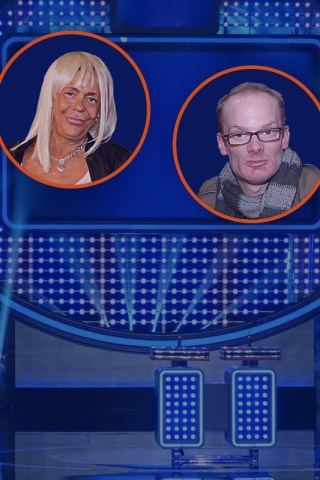 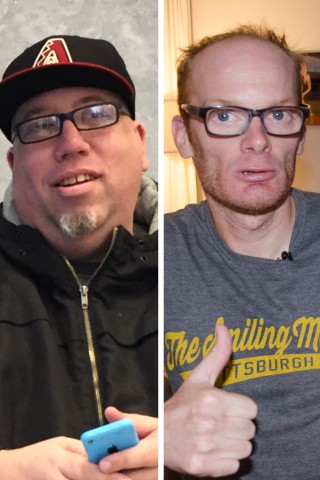 High Pitch Erik Asks Medicated Pete About Politics
You Give us your email Address we'll give you even more howard!