A trio of disparate bands come together to save the galaxy from the sound of silence in “My Universe,” a sci-fi themed music video from Coldplay and BTS.

Directed by Dave Meyers, the out-of-this-world clip shows the Chris Martin-fronted rockers and the Korean pop group getting together with some musically inclined aliens to put on a concert they hope will unite their corner of the solar system. In addition to singing, dancing, and dealing with holograms, they’ll have to contend with the quiet but deadly menace of the Silencers who will stop at nothing to rid the universe of music.

“My Universe,” sung in both English and Korean, is the latest single off Coldplay’s forthcoming album “Music of the Spheres.” As listeners will recall, Martin and his bandmates had plenty to say about the upcoming effort when they joined the Stern Show last week for a career-spanning interview and exclusive live performance. The rockers performed two of their most popular hits for Howard, “Fix Me” and “Viva la Vida,” before closing out their set with a never-before-heard performance of their epic new track “Coloratura.” Check out their live, in-studio rendition (below). 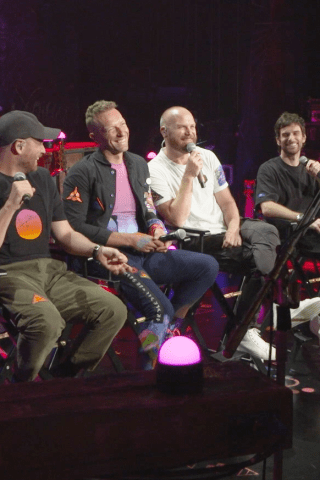 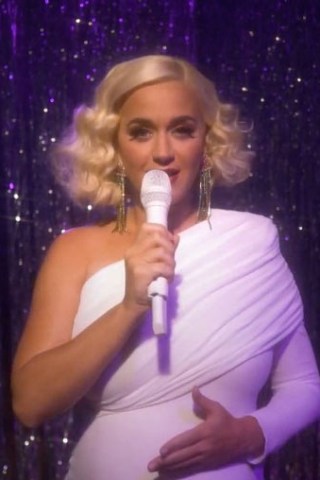 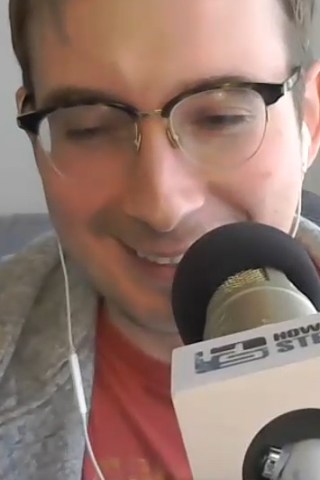 Chris Wilding on Hairy Men & His Sexuality
You Give us your email Address we'll give you even more howard!