Larry David and his hilarious eccentricities are back on “Curb Your Enthusiasm” Season 11, debuting Oct. 24 on HBO.

The newly released official trailer shows the “Seinfeld” co-creator turned “Curb” mastermind getting into inane arguments with everyone he encounters, from his roommate Leon (J.B. Smoove) and his best friend’s wife (Susie Essman) to an all-new character played by a dreadlock-sporting Seth Rogen.

“We don’t know each other that well. You’ve said 30 insane things to me in the last few minutes,” Seth tells Larry in the clip (above).

As Howard learned in 2010, it was Lewis who once hated David in real life. When Richard stopped by the Stern Show in 2010, he revealed he’d been friends with Larry for decades but wasn’t much impressed with him when the two first met back at summer camp. Watch a clip from the interview (below). 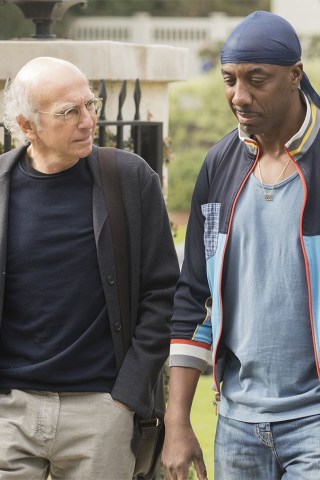 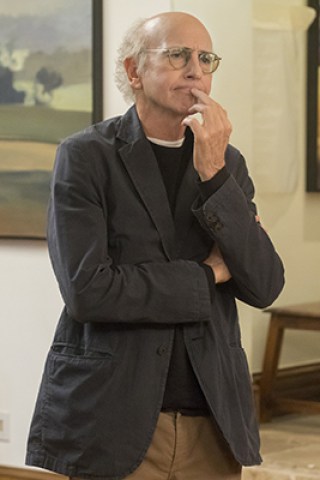 Larry David vs. a Toaster in New ‘Curb’ Trailer 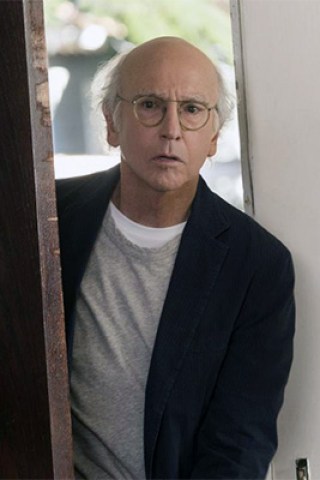 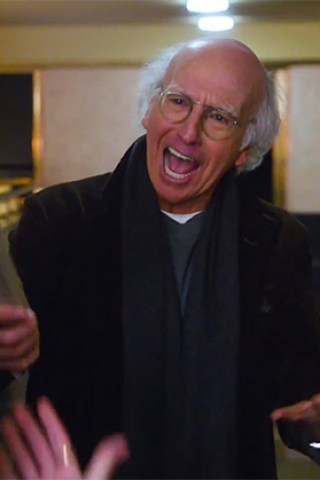 VIDEO: Larry David Gets Awkward With Miley Cyrus
You Give us your email Address we'll give you even more howard!