VIDEO: Sandra Bullock Plays a Violent Ex-Con Searching for Her Little Sister in ‘The Unforgivable’ Trailer

“Miss Congeniality” star Sandra Bullock is anything but in the trailer for new prison-release drama “The Unforgivable.”

The Oscar-winning actress stars as Ruth Slater, a newly released ex-convict hoping to reconnect with the little sister she abandoned after being sent away to the slammer for a violent, vaguely-hinted at crime. “I wonder all the time what she looks like, what she became,” Bullock’s character laments (above).

Ruth is a little rough around the edges after spending so much time behind bars and struggles to reintegrate with society. Worse yet, while the state may be satisfied with time served, her family and friends seem far less quick to forgive.

“The Unforgivable” opens Nov. 24 in select theaters and arrives Dec. 10 on Netflix. 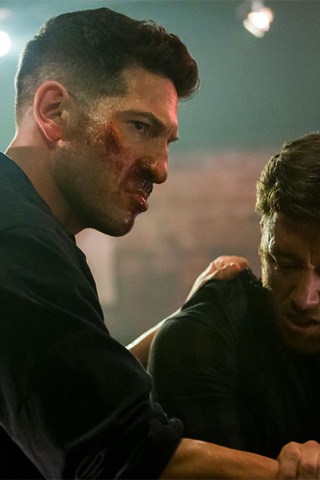 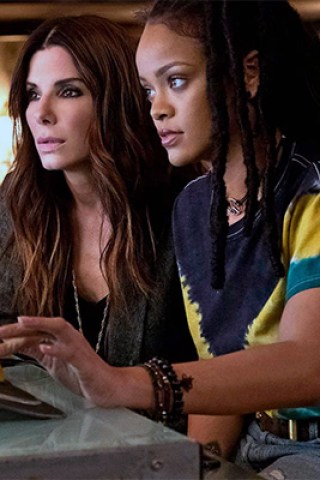 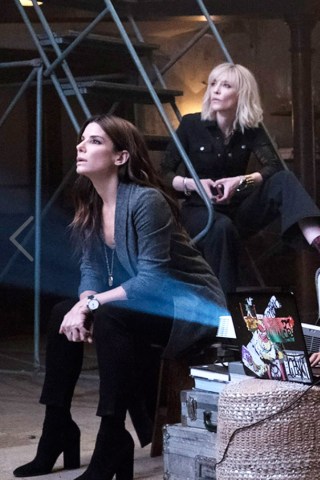 Adam Driver Stars in Black Comedy ‘White Noise’
You Give us your email Address we'll give you even more howard!