Decades after releasing “Down by the River” and “Harvest Moon,” Neil Young is still turning to nature for inspiration.

The 76-year-old Rock and Roll Hall of Famer and Stern Show veteran just released the trailer for “Barn,” a documentary about the making of his and his longtime band Crazy Horse’s upcoming album of the same name. The film offers a behind-the-scenes look at the recording process as the famed musicians hole up in an old Colorado barn, laughing, talking, and jamming while surrounded by nature.

Both the film and the album arrive later this month, with the latter featuring 10 new songs Neil and company recorded in the titular barn. “’Barn’ captures this legendary band in their element, in the wild, as they make music in a restored 19th century log barn under the full moon,” Hannah said in a statement. “Neil and the horse are a 50-year-old musical family and ‘Barn’ catches a rare intimate glimpse of their easy humor, their brotherhood, and of course their music, created live, in their own unique spontaneous way.” 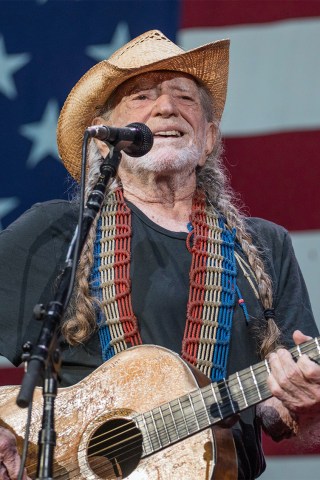 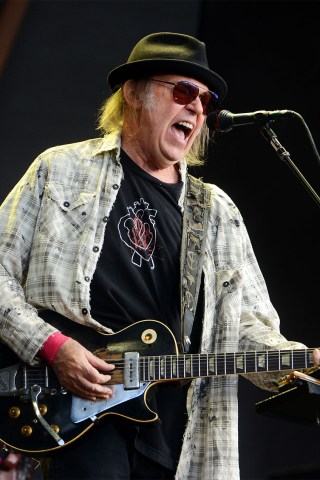 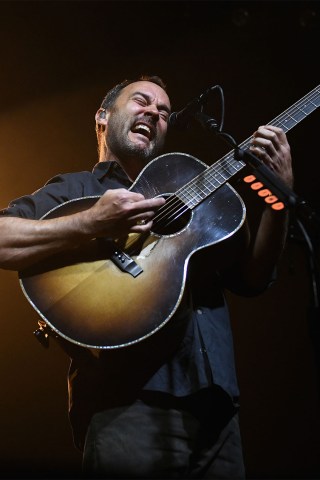 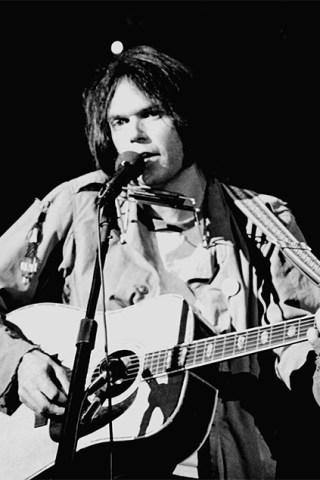 Neil Young to Release Live 1976 Album
You Give us your email Address we'll give you even more howard!