“Oh man, I’m on ‘Jackass,’” Andre proclaims at one point (above) before ordering a cold brew coffee with an unexpected side of getting-punched-in-the-face.

“Jackass Forever” follows “Jackass 3-D,” which hit theaters over a decade ago, but Knoxville has kept busy in the interim. In 2018, the actor, daredevil, and repeat Stern Show guest starred in “Action Point,” a stunt-filled theme-park comedy that he sat down with Howard to promote. Listen to a clip from their conversation (below). 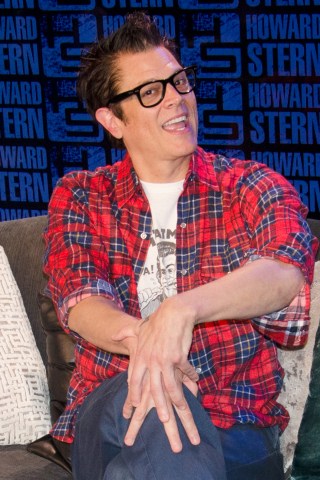 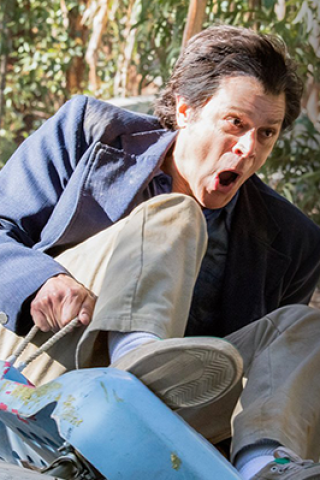