Two rock stars from opposite sides of the Atlantic just teamed up to release a trans-continental banger.

The single hails from Gallagher’s new album “C’mon You Know,” arriving in May. The effort is Liam’s third solo effort, following 2019’s “Why Me? Why Not” and “As You Were,” his platinum 2017 debut.

Stern Show fans will remember the British rocker visiting the studio in 2017 to promote “As You Were,” sit down for a wide-ranging conversation with Howard, and perform “Wonderwall” and “Wall of Glass” live. Grohl, meanwhile, made multiple Stern Show appearances in 2021. In September, he opened up about his childhood while promoting his new autobiography “Storyteller.” In February, he and the other Foo Fighters rocked listeners’ socks off with a three-song, in-studio performance which included a tribute to late guitar legend Leslie West. Check out their cover of Mountain’s “Mississippi Queen” (below). 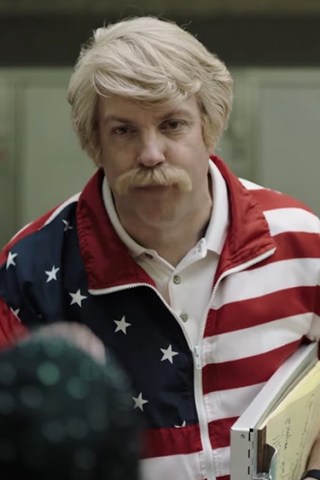 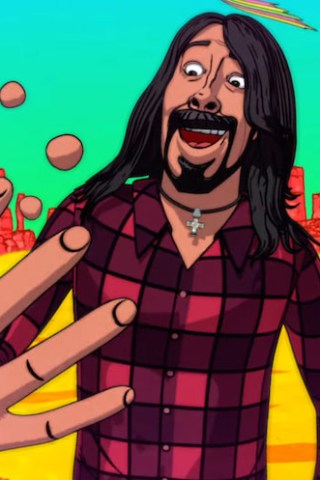 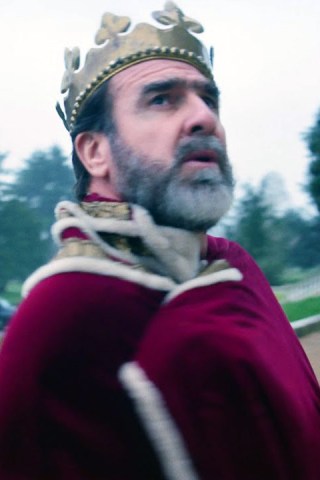 Liam Gallagher Drops Acoustic EP & New Music Video
You Give us your email Address we'll give you even more howard!