There’s no such thing as forever, even for a timeless recording artist.

Sheryl Crow just released the music video for “Forever,” her bittersweet new ballad off the soundtrack to her upcoming Showtime documentary, “Sheryl.” The clip (above) sees the nine-time Grammy winner walking into a church and strumming her acoustic guitar in front of the Nativity scene while viewers are treated to an assortment of endearing home videos.

“Forever” is written by Crow and Jeff Trott, who collaborated with her on hits ranging from “Every Day Is a Winding Road” to “If It Makes You Happy.” The song is one of three new tracks to appear on “Sheryl: Music From the Feature Documentary,” a two-disc compilation which also includes most of the 2017 Stern Show guest’s most popular tunes, including “All I Wanna Do,” which Sheryl played live for Howard and his listeners in the studio during her visit.

Check out the unforgettable performance (below).

“Sheryl: Music From the Feature Documentary” hits shelves on Friday, May 6, the same day her documentary debuts on Showtime. 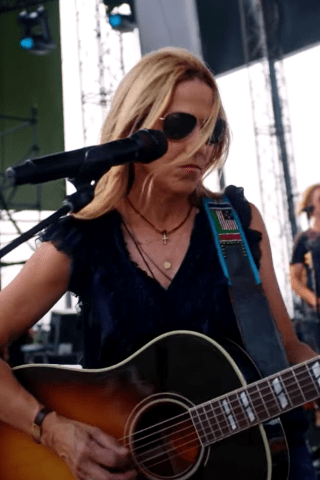 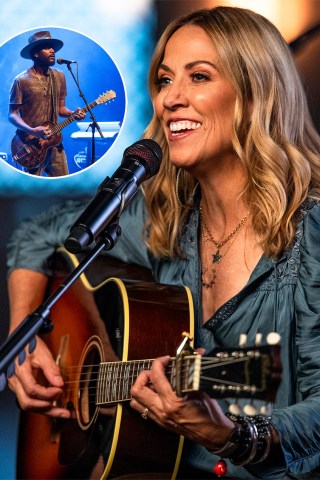 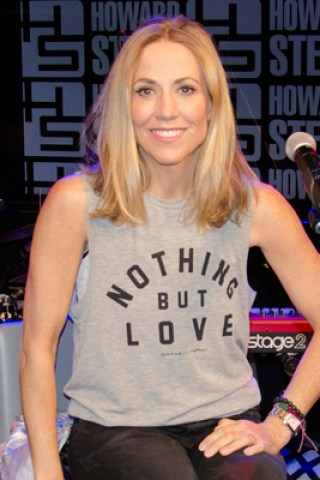 Sheryl Crow on Why She Didn't Join Fleetwood Mac
You Give us your email Address we'll give you even more howard!