“Surgery is the new sex,” according to Kristen Stewart in David Cronenberg’s creepy new body horror flick “Crimes of the Future.”

Arriving in June, the flesh-curling thriller stars Cronenberg’s frequent collaborator Viggo Mortensen (“A History of Violence,” “Spider”) as Saul Tenser, a notorious performance artist who publicly showcases the metamorphosis of his organs in avant-garde performances.

“We’ve all felt that the body is empty, empty of meaning. And we’ve wanted to confirm that so that we can fill it with meaning,” declares his partner Caprice (“No Time to Die’s” Léa Seydoux) early on in the trailer.

Stewart, meanwhile, stars as Timlin, an investigator from the National Organ Registry, who obsessively tracks the duos movements, presumably making sure all those spare parts he’s being gifted with are being put to good use.

Written and directed by Cronenberg, “Crimes of the Future” also stars Don McKellar and Scott Speedman alongside Stewart and company. It’s an intriguing role for Kristin, who during her 2021 Stern Show return spoke about how much work she puts into crafting her film characters. See what she told Howard about how she perfected the accent for her Oscar-nominated portrayal of Princess Diana (below).

“Crimes of the Future” debuts June 3 in theaters. 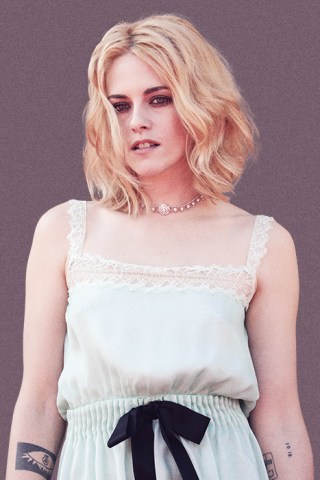 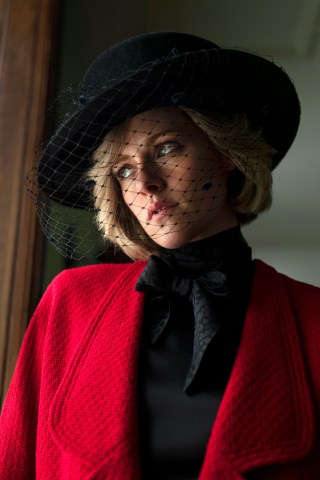 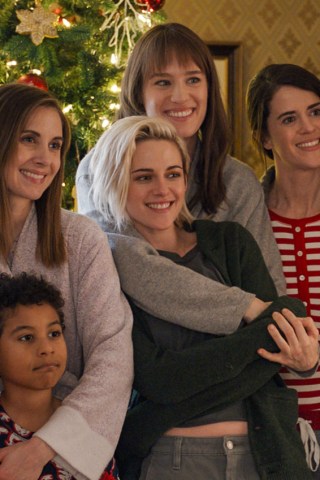 Kristen Stewart's Quarantine Film Drops Trailer
You Give us your email Address we'll give you even more howard!