Hip-hop icon and 2017 Stern Show guest Kendrick Lamar becomes a man of many faces in the music video for “The Heart Part 5,” a new single to promote his upcoming album “Mr. Morale and the Big Steppers.”

The Dave Free-directed clip begins simply enough, first with the superimposed phrase “I am. All of us” and then with the Pulitzer Prize-winning artist rapping the lyrics to his new song—the fifth installment in “The Heart” series—in front of a modest maroon background. However, things take an unexpected turn in the second verse when Kendrick’s face morphs into that of N.F.L. superstar turned alleged murderer O.J. Simpson. Using deepfake technology, Kendrick also becomes rapper Kanye West, Oscar winner Will Smith, actor Jussie Smollett, late basketball star Kobe Bryant, and late rapper and community activist Nipsey Hussle while delivering rap verses from each of their perspectives.

“Mr. Morale and the Big Steppers” will serve as Kendrick’s fifth studio album and first since 2017’s “DAMN.,” which he joined the Stern Show to promote. In addition to his critically adored music catalogue, Lamar and Howard’s wide-ranging 2017 conversation memorably touched upon everything from his Compton, Calif., upbringing to hanging up on Dr. Dre because he thought he was being pranked. Check out what he had to say about nearly collaborating with Prince (below).

Kendrick Lamar’s “Mr. Morale and the Big Steppers” arrives May 13. 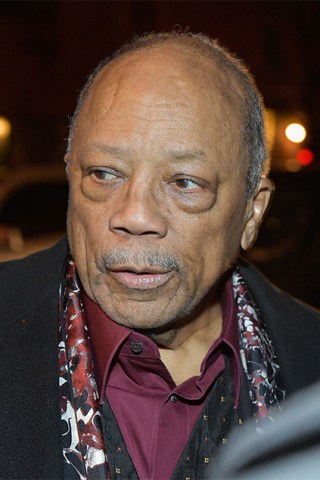 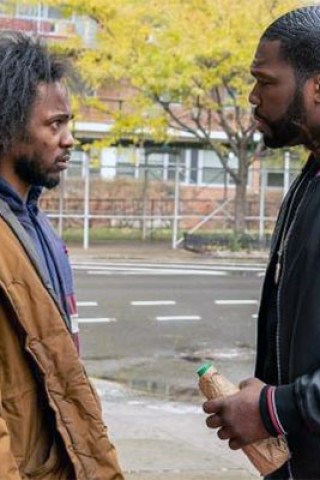 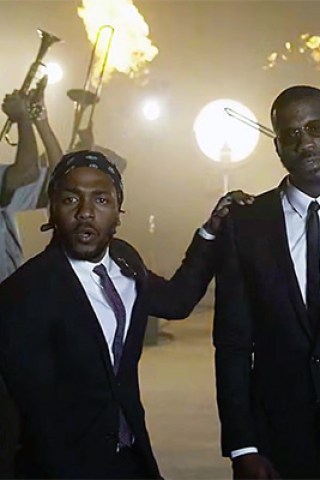 Kim Goldman Looks Back on the O.J. Simpson Trial
You Give us your email Address we'll give you even more howard!