Ronnie ‘the Limo Driver’ Mund Was a Clue on ‘Jeopardy!’

“I didn’t think the world could get any crazier,” Howard says of his former head of security’s latest moment in the spotlight 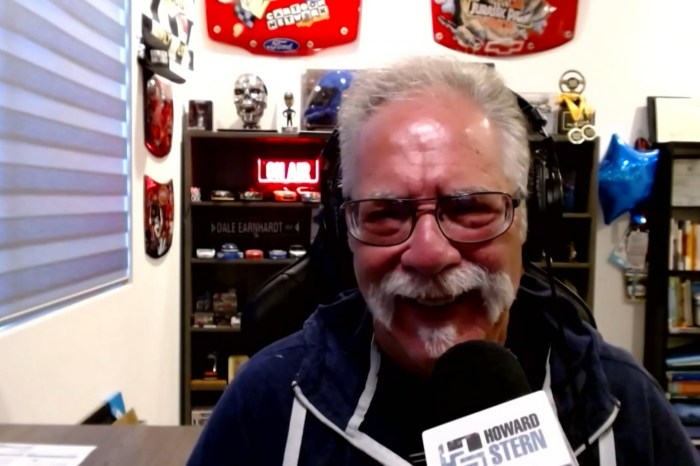 He’s acted in television and film and done voiceover work for cartoons and now, Ronnie “the Limo Driver” Mund can add game show clue to his already impressive resume. The longtime Stern Show staffer’s name was recently part of a question about Howard on the iconic trivia show and it caused shockwaves on social media and for Howard himself. “I didn’t think the world could get any crazier,” Howard said on Monday. “Everything is off … I never in my life could have predicted that Ronnie the Limo Driver would be a clue on ‘Jeopardy!’”

Having learned the news from people on Twitter, Ronnie was equally caught off guard. “I go, ‘What the fuck are they talking about?’ … I got to see it when they re-ran it,” he recalled. “It was very cool.”

Robin Quivers joked about what former host Alex Trebek would’ve thought of the Ronnie clue. “He was sitting there in his grave saying, ‘I died in time, I died in time before every standard was destroyed,’” she said with a laugh.

For Howard, he’s hoping this is more than just a one-off mention. “I hope every night they have a Ronnie clue,” he announced before suggesting a future “Jeopardy!” question. “This senior citizen thinks Mike Pearlman messed with his bagel.” 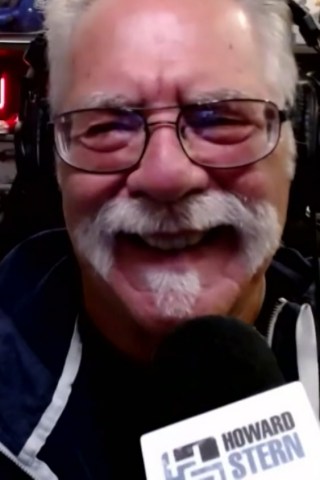 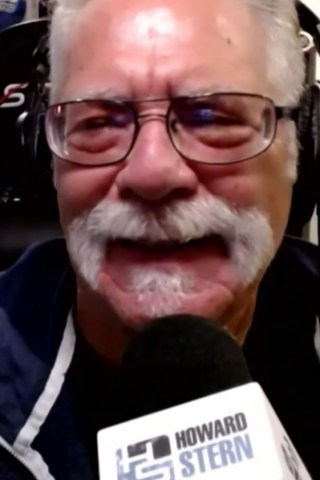 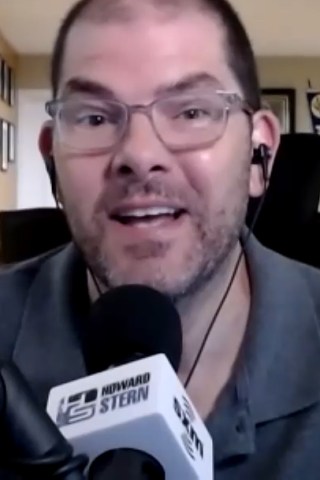 Should Jon Hein Pay Off His 'Jeopardy!' Bet? 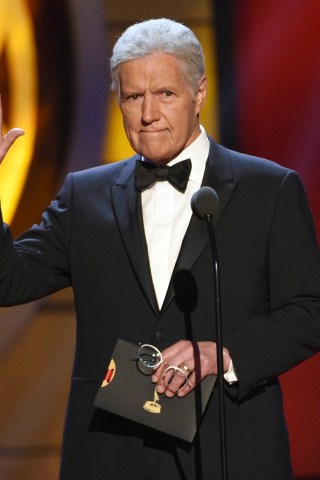 Howard & Robin Quivers Remember Alex Trebek
You Give us your email Address we'll give you even more howard!