Jeff Bridges plays a rogue C.I.A. agent who’d been living off the grid for decades before an assassination attempt forces him back into action on “The Old Man,” an explosive spy thriller debuting next Thursday on FX.

Based on a bestselling Thomas Perry novel, the series follows Dan Chase (Bridges) as he’s flushed out of hiding and hunted down by his own government like he’s an enemy of the state. Despite his advanced age, Chase still has no problem picking up a gun and bringing the pain to his antagonists—especially after they threaten to involve his family. 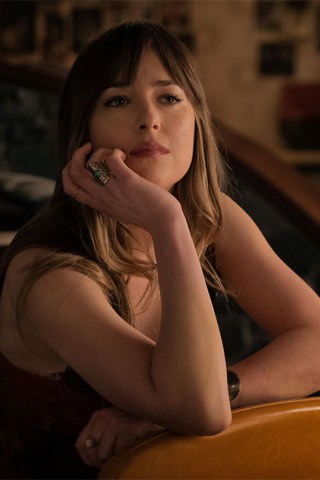 7 Stars Spend a Wild Night at the 'El Royale' 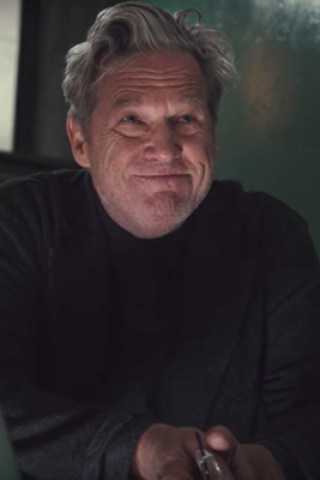 Jeff Bridges Knows Best in 'Only Living Boy in NY' 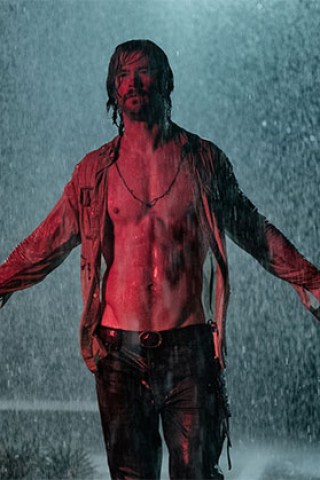 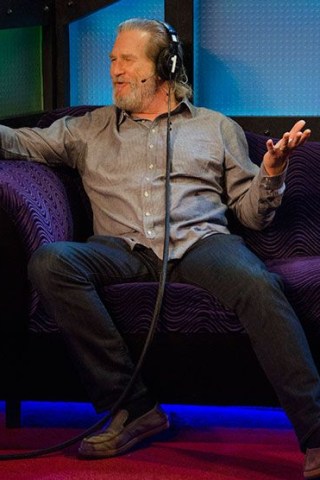 Jeff Bridges Reveals How a Dream Shaped His Career
You Give us your email Address we'll give you even more howard!