Post Malone keeps it simple in the new music video for his “Insane,” which sees the heavily tattooed superstar dancing shirtless in front of a pool for the entirety of the tune.

“Insane,” which has racked up nearly 3 million views in just three days, is the latest video for a song off the Grammy-nominated 26-year-old’s newly released album, “Twelve Carat Toothache.” Co-written with producer and frequent collaborator Louis Bell, the 14-track effort is Malone’s fourth studio release and his first since his triple-platinum 2019 work, “Hollywood Bending.”

Malone has long been known for his high-profile collaborations and “Twelve Carat Toothache” offers more of the same. While Post turns in a solo performance on “Insane,” the remainder of the album features songs with artists like the Weeknd, Doja Cat, Fleet Foxes, and more. 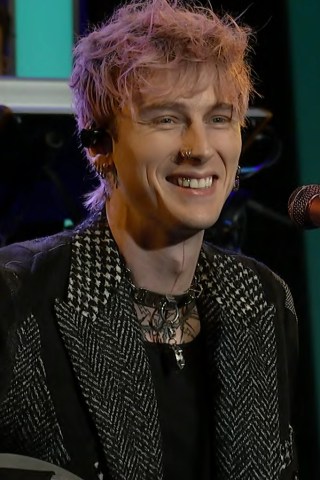