Bobo Wants Sylvester Stallone, Sarah Silverman, or Fred to Help Him Come Up With the Ultimate Question

“You could help me craft my questions … and hang out by the ocean,” longtime Stern Show caller says of spending a weekend at Fred’s

Mariann from Brooklyn and Ralph Cirella couldn’t get the job done, but maybe Rocky Balboa will? After famously struggling to come up with engaging things to ask Howard, longtime Stern Show caller Bobo is seeking a mentor over the summer break to help him come up with the ultimate question. First on his list? Actor Sylvester Stallone.

“Sly Stallone is incredible with his wisdom. I follow him on Instagram … and he’s helped me with this Mariann thing,” he revealed in an audio clip Wednesday morning, noting that he follows the action star’s advice to “keep punching” when he’s at the gym. “Someone like him I would like because he has a lot of inspiration … He can probably help me craft a lot of my questions.”

If he can’t get Stallone for his mentorship program, Bobo would be more than satisfied with comedian Sarah Silverman. “I like her podcast … She’s very articulate, she’s very smart, very funny,” he noted. “She’s hot, I could see her sitting down and going over some of my questions while I’m staring at that boobage … If I wasn’t married … I wouldn’t even let her out of bed.”

“Sounds more like a kidnapping than a romantic thing,” Howard observed.

Last but not least, Bobo would also gladly take advice from the Stern Show’s own Fred Norris, who he has proclaimed to have spent time with in the past. “Fred, I would love to spend a weekend at your place,” he said, speaking directly to Howard’s longtime colleague. “You could help me craft my questions and you could have the Bobo Puppet there and have a whole interaction and hang out by the ocean … I always get inspired by the ocean.”

“Bobo’s a tough house guest,” Robin said with a laugh after hearing the caller also wanted to have a full meal and drinks as well as watch the sun come up together. “Fred’s working like a dog to make sure Bobo’s happy.”

“It doesn’t sound like there’s going to be a lot of time to go over Bobo’s questions,” Howard added.

However, there is one thing Bobo would be less enthused about: putting sunscreen to Fred. “That’s pushing it,” he said before adding, “I guess if he insisted, I’d put a little on his shoulders.” 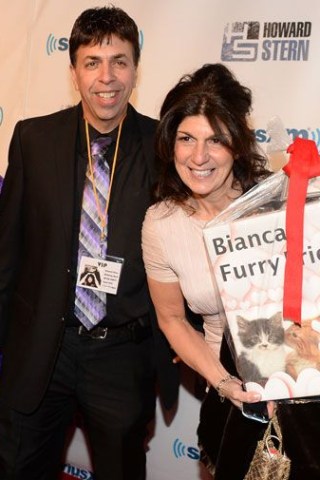 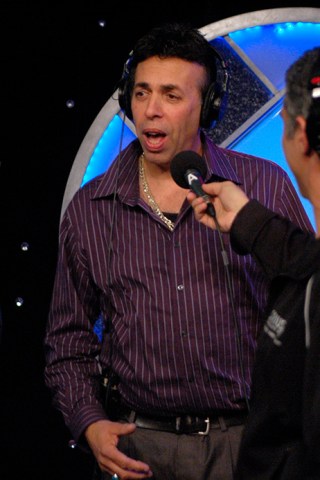 Bobo Caught Using a Ghostwriter for His Questions 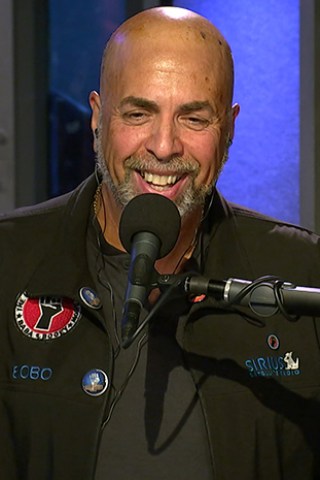 On the Air Again

Bobo Returns to the Show After 3-Month Ban 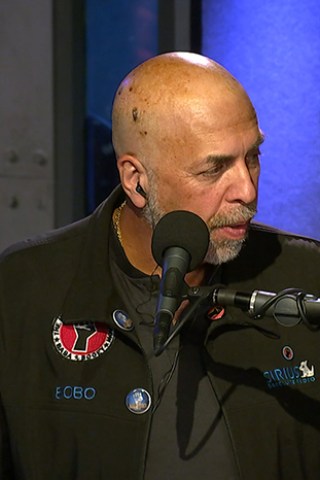 Ralph Cirella Criticized for His Handling of Bobo
You Give us your email Address we'll give you even more howard!