Yucko the Clown, the longtime Stern Show guest and insult comedian, phoned in Wednesday to tell Howard about his latest animated series, “Farzar,” which debuts on Netflix on July 15. “It’s a sci-fi … think ‘Brickleberry’ in space,” he said, referencing the Comedy Central cartoon he co-created. His other animated series “Paradise PD” has also streamed on Netflix for three seasons so far. As for his new show, Yucko thinks it’ll have fans laughing just as hard. “It’s really funny. A lot of aliens trying to take over this planet and the humans have to fight back.”

“How’s that for my man?” Howard said of the reformed clown before admitting there was a time when he worried about him. “You got the breaks, you went out there, you worked hard, I’m happy for you.”

Despite the accolades, Yucko remains humble. “I’m big but wouldn’t call myself a big shot,” he said, admitting he gained some weight during the COVID-19 pandemic. “I’ve got more dining apps than dating apps on my phone right now … I’m going to work on it.”

Watch the “Farzar” trailer (above) ahead of its July 15 debut on Netflix. 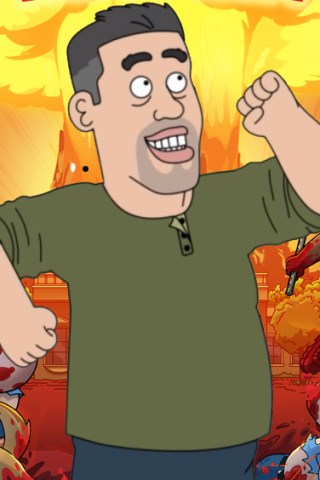 Gary Has One Line in New Season of 'Paradise PD' 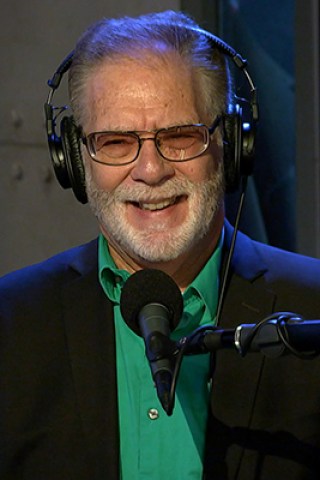 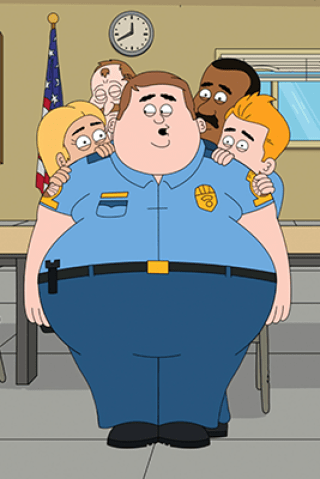 Yucko the Clown Calls in to Talk 'Paradise PD' 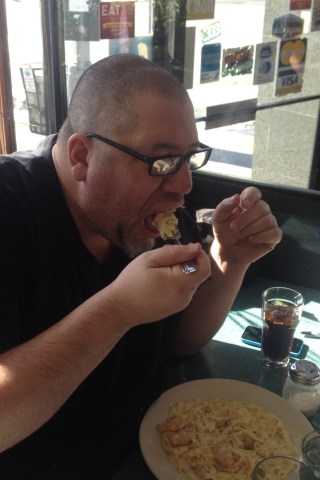 High Pitch Erik Eats Yucko Out of House and Home
You Give us your email Address we'll give you even more howard!