Debuting over the weekend at San Diego Comic-Con, the sneak peek (above) sees Reeves’ titular hitman battling legendary Hong Kong actor and martial artist Donnie Yen with guns and swords at the same time. The clip also sees Wick jumping out a high window, riding through traffic on the hood of a car, and whipping evil minions with nunchucks. 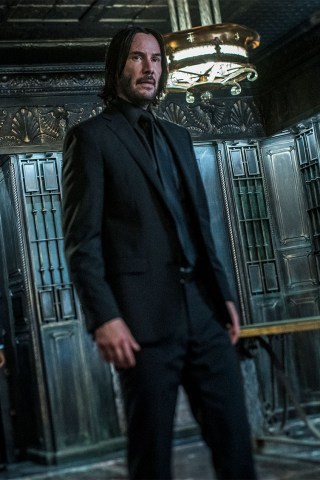 Keanu Reeves Has a Bulletproof Suit in New Trailer 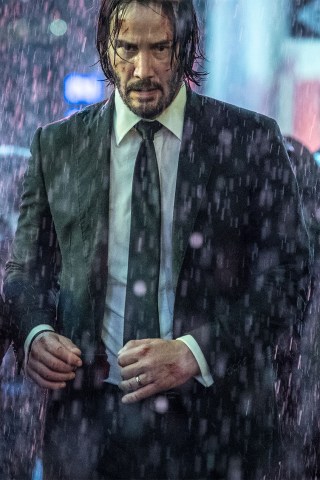 Keanu Reeves Takes on the World in ‘John Wick 3’ 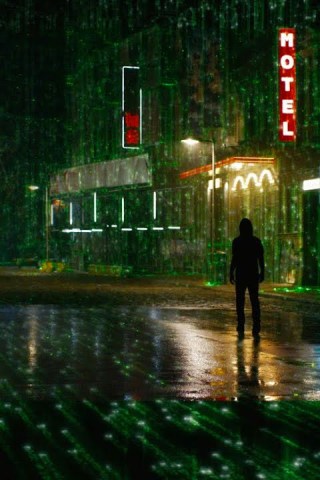 Keanu Reeves Is Back in ‘The Matrix Resurrections’ 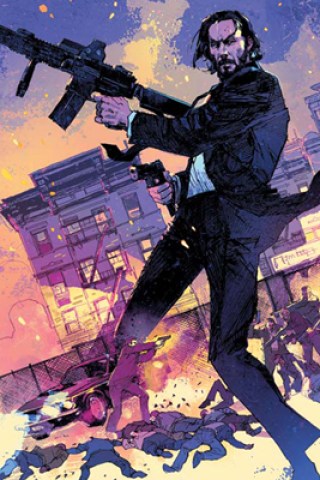 'John Wick' Comic to Reveal Character Origin Story
You Give us your email Address we'll give you even more howard!