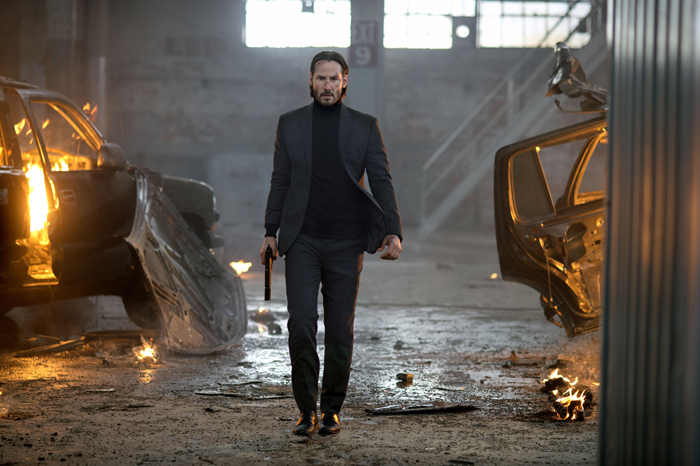 This September, fans of the Keanu Reeves action flick “John Wick” will finally get what they’ve been waiting for: John Wick’s origin story. Writer Greg Pak (Marvel’s “Totally Awesome Hulk”) has teamed up with artist Giovanni Valletta to create a new comic series that flashes all the way back to the assassin-for-hire’s beginnings.

Greg Pak said in a statement: “I’m a huge Keanu Reeves fan and loved the ‘John Wick’ movies, which had the kind of kinetic action and intriguing mythology that seemed like a perfect fit for comics. I’m also always happy to work with my friends at Dynamite, who are always a pleasure to make comics with. And the art I saw from Giovanni Valletta blew my mind — he’s totally nailing Keanu Reeves’ likeness while creating emotional, dynamic, exciting action. This book is going be beautiful. But what really sealed the deal was when Dynamite Editor Anthony Marques said we had the greenlight to tell a John Wick origin story. That was astounding to me — we’re not just telling another fun adventure with the character; we’re actually going to be able to add to this character’s and world’s tremendous mythology by telling an origin story! What could be cooler than that?”

Look for the new series to be available digitally and in comic book stores in September and check out the two variant covers (below). 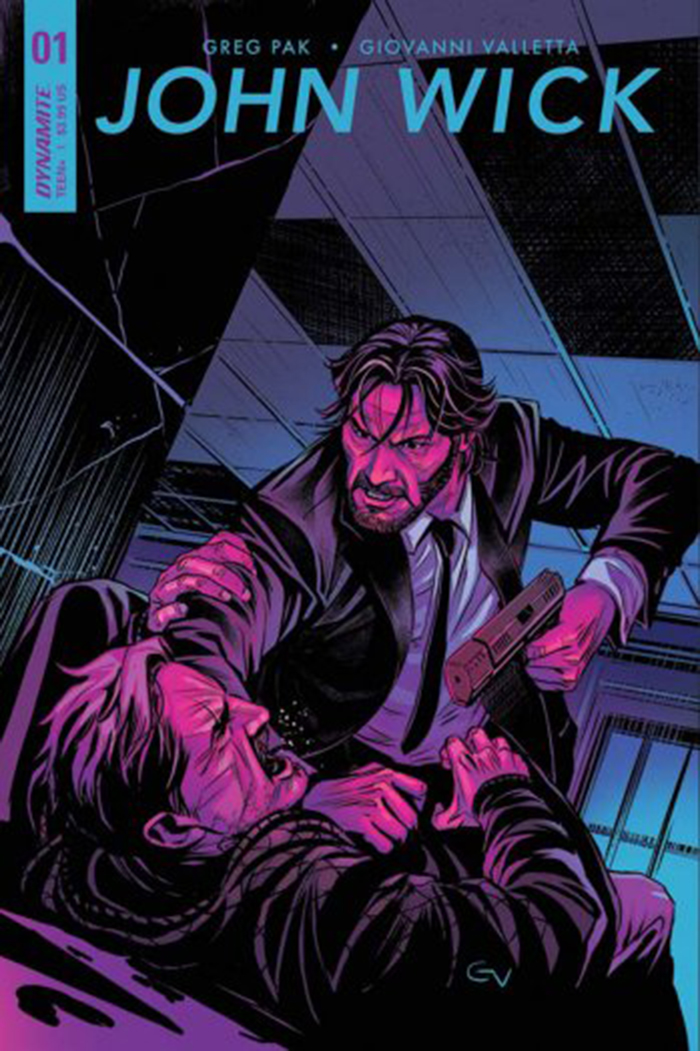 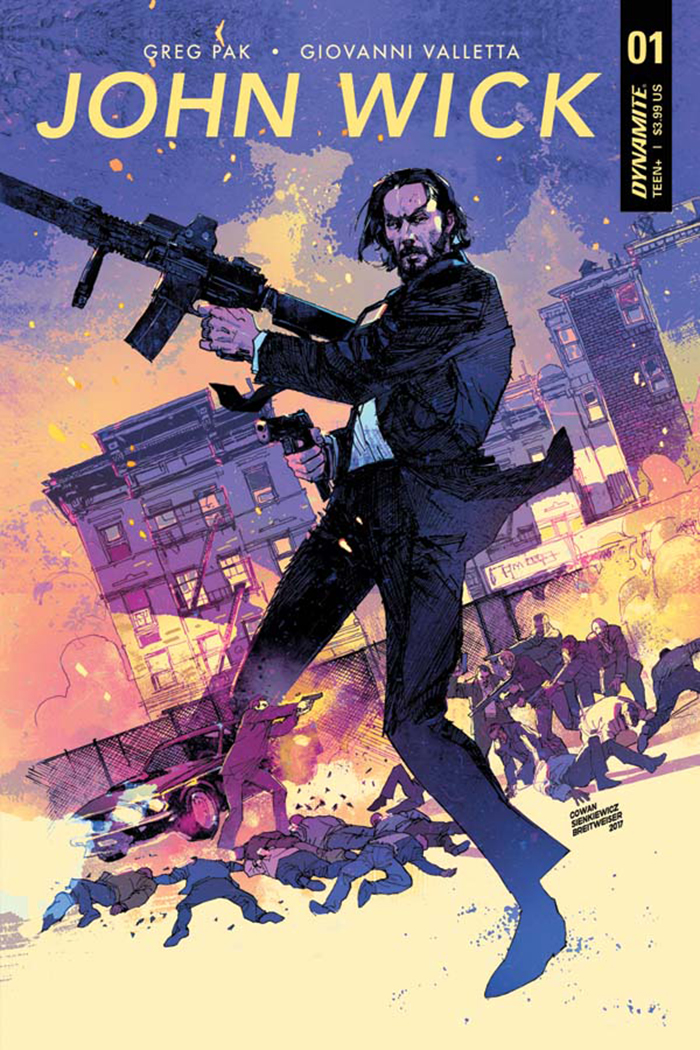