“My whole life, all I wanted is to make up new words to a song that already exists,” an earnest Daniel Radcliffe insists in the trailer for the satirical biopic of beloved American musician “Weird Al” Yankovic.

The “Harry Potter” and “Swiss Army Man” actor plays the master of parody himself in the film, which chronicles Al’s rise from a strange South California boy with a penchant for bologna and lampooning lyrics to a chart-topping phenom who gets mentored by broadcasting legend Dr. Demento (Rainn Wilson) and seduced by Madonna (Evan Rachel Wood).

When the real “Weird Al” visited the Stern Show in 2016, the song parody legend had plenty to say about his life story as well as many of his most famous satirical tunes, including “Smells Like Nirvana.” Watch him tell Howard how he asked frontman Kurt Cobain for his blessing (below). 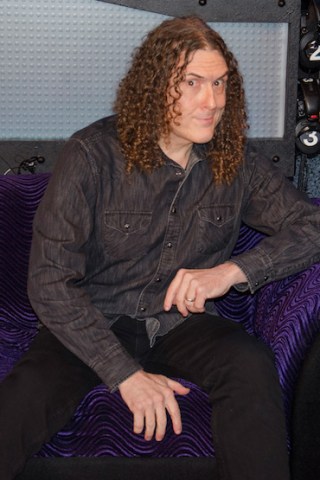 An Ethical Approach to Song Parody 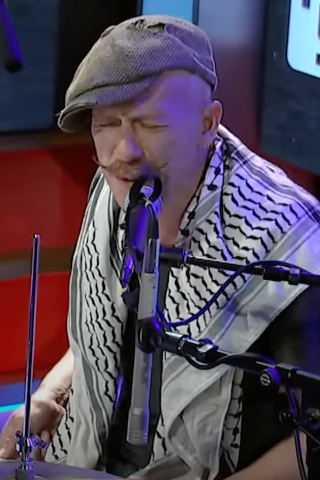 Watch Foy Vance Perform in Stern Show Exclusive
You Give us your email Address we'll give you even more howard!