“It always feels like Gary’s life is mostly vacation, and then a little bit of work,” Howard says

Gary Dell’Abate and his wife celebrated their 30th anniversary in style over the summer, traveling to Portugal for a two-week vacation filled with all the sun, fun, and seafood the shrimp-loving Stern Show stalwart could handle. On Wednesday morning, however, Howard couldn’t help but goof a little on his executive producer’s first-class holiday.

Regardless, that couldn’t stop Gary from recapping the highs and the lows of his and his wife’s memorable trip. “We went to the Azores, it’s a volcanic island,” Gary said. “They have these holes in the ground where they put the pots of food in, and they leave them there for six hours and the heat cooks them … except that particular dish was not very good.”

The happy couple also spent time on boats, enjoying nice walks, and swimming in the ocean, the pool, and even hot springs, but it wasn’t long before Gary was back to talking about what he drank (a port wine and tonic cocktail) and ate. “The eating was just nonstop great. You’ll be shocked to find out I ate quite a bit of shrimp … A lot of grilled seafoods. I had a calamari with bacon that was just ridiculous,” he said, adding, “There wasn’t really a lot of [chocolate] available, so at breakfast I was actually eating theoretically healthier.”

Howard was no less irritated after hearing the specifics of Gary’s trip.

“Let’s be honest, I think everything I do annoys you,” Gary suggested. “We’ve been together too long, you know what I mean?”

But Howard had a theory of his own. “It always feels like Gary’s life is mostly vacation, and then a little bit of work,” he said before conceding his executive producer did in fact work hard. “Gary, I’m glad you went to Portugal. I’m glad you had a good time – happy anniversary,” Howard concluded.

While talking about his trip, Gary also revealed some people he encountered while abroad thought he looked so much like a local that they spoke to him in Portuguese. This led to a walk down memory lane about how everyone from people on the street to the staff of “The Today Show” have at one point or another been confused by Gary’s unique look. Stern Show celebrity superfan Natalie Maines recently got in on the Gary action, too, when she emailed Howard insisting he bore a strong resemblance to top-ranked tennis star Carlos Alcaraz. “Everyone’s saying it’s Baby Booey,” Maines said of the 19-year-old Spaniard who just won the U.S. Open. 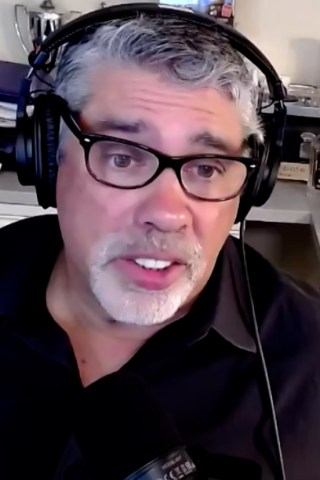 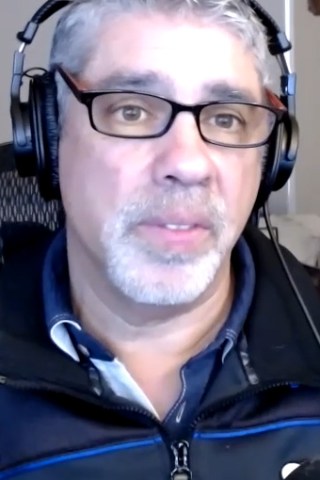 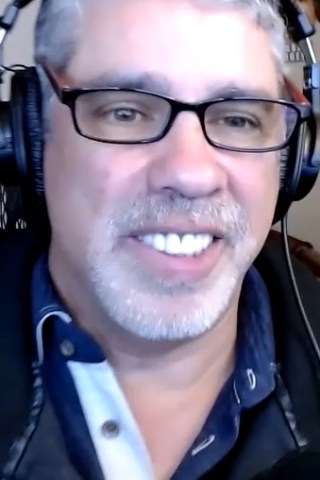 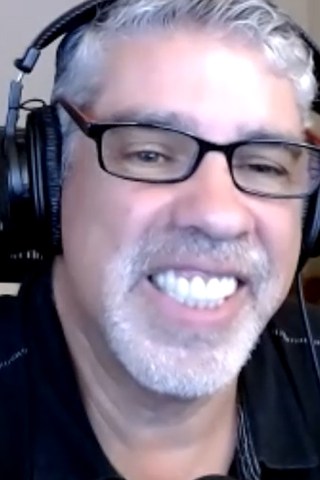 Gary Wants to Keep Working From Home
You Give us your email Address we'll give you even more howard!