The Struts bring down the house – or, more specifically, the living room – in the music video for their new single “Fallin’ With Me.” The performance-heavy clip sees Luke Spiller singing with his band while taking the occasional break to pose in front of an old-school TV and get a wardrobe check from the other guys.

“Fallin’ With Me” serves as the British rockers’ first new track since signing to Big Machine Records. The band, which also includes guitarist Adam Slack, bassist Jed Elliott, and drummer Gethin Davies, hasn’t dropped a new studio album since 2020’s “Strange Days,” but they have been teamed with an assortment of well-known collaborators ranging from Robbie Williams and Paris Jackson to Tom Morello and Albert Hammond Jr. of the Strokes.

As Stern Show fans will note, the Struts also delivered a spirited cover of David Bowie’s “Suffragette City” for the Stern Show’s tribute to the rock legend back in 2018. Check out that performance (below). 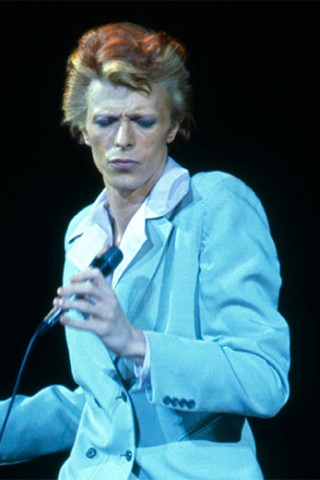 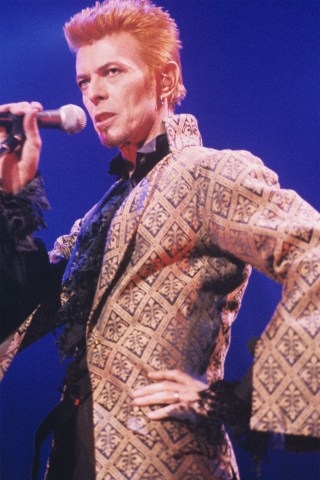 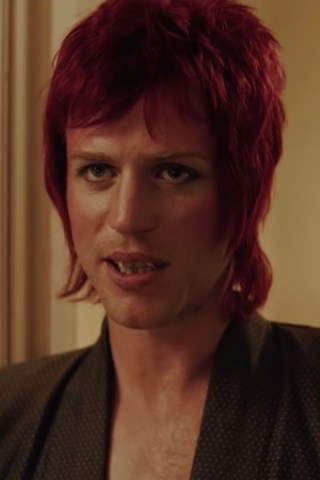 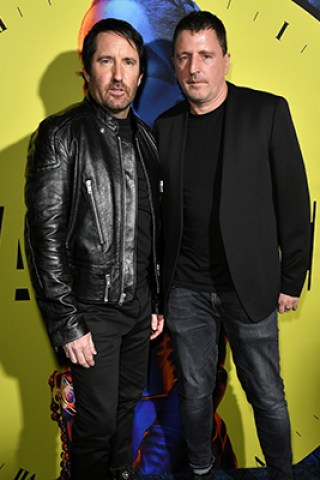 Reznor and Ross Cover Bowie for ‘Watchmen’ Series
You Give us your email Address we'll give you even more howard!