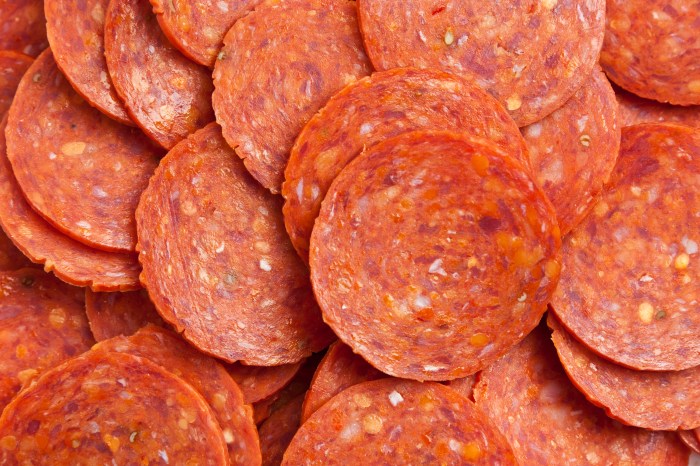 Sometimes life inspires great art. After hearing that Stern Show executive producer Gary Dell’Abate’s neighbor offered up the discarded potatoes from her Manhattan clam chowder on a social media post, staffers Sal Governale and Richard Christy called Swap Shop to see what bizarre things they could put up for sale, starting with discarded pepperoni. “We’re picking it off the pizza and putting it in sandwich bags and putting it for sale on the Swap Shop,” Sal’s Fred character said in a call heard Wednesday.

“I think it’s very important for us to make sure that we don’t waste food,” the host surprisingly said as he agreed to the item but politely declined to buy it at a discount. “No, I’ve already had my lunch but thank you.”

“I don’t have much money, but I’d be willing to trade some beans that I took out of my minestrone soup,” Richard’s Rusty called in to say, estimating it would take 200 beans to match the bag of smoked meat. “Do you mind if I count real quick and make sure that I have enough beans?”

The host was patient up until three beans — but it was when Fred agreed to Rusty’s offer of used condoms that he lost his cool. “I have to deal with some really, really, really ignorant people out there,” he complained. “Why don’t you come up here to the radio station, we’ll talk about it.”

Listen to what else was offered for trade in the call (below). 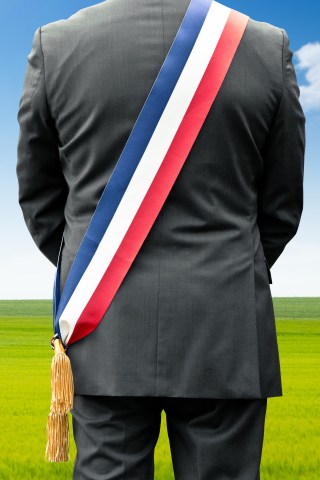 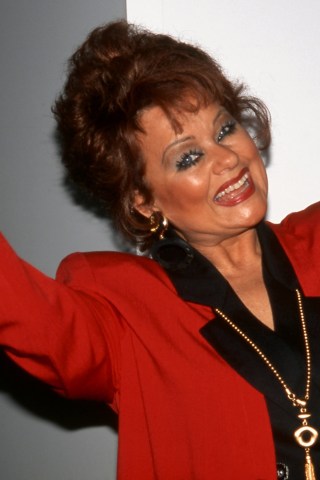 Take the ‘Will Swap Shop Sell It?’ Quiz 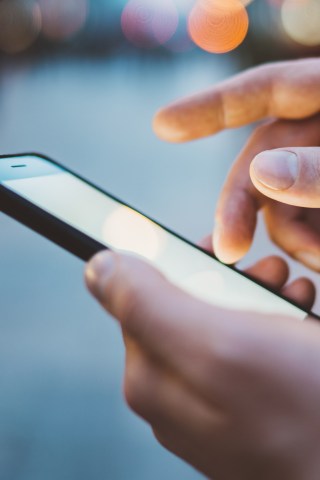