A 500-pound apex predator goes on a murderous rampage after eating a couple of bricks of blow in the grizzly trailer for “Cocaine Bear,” storming its way into theaters in February.

“A lot of cocaine was lost, and I need you to go and get it,” Liotta tells his henchmen in the film’s blood-drenched trailer (above) brimming with everything from severed limbs and cursing children to a doped-up bear climbing trees, chasing ambulances, and marveling at the sight of a passing butterfly.

Written by Jimmy Warden and produced by Banks alongside Oscar winners Christopher Miller and Phil Lord, the film also features Brooklynn Prince, Jesse Tyler Ferguson, “Solo: A Star Wars Story’s” Alden Ehrenreich, and “Game of Thrones” actor Kristofer Hivju. “Cocaine Bear” is one of several posthumous projects in the works for Liotta, who passed away in May at the age of 67. As Stern Show fans will remember, Howard and co-host Robin Quivers paid tribute to the late “Goodfellas” star shortly after his death. Look back at their touching remembrance (below). 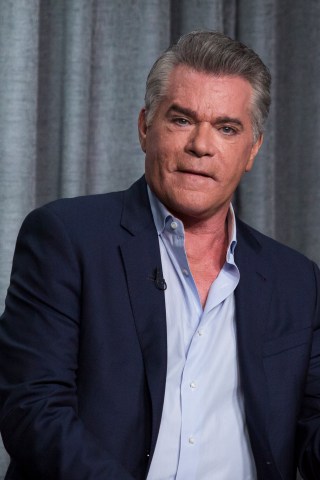 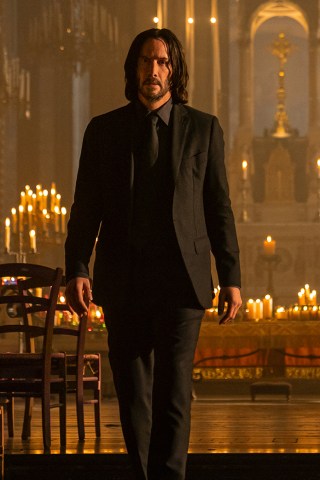 Keanu Reeves Returns for ‘John Wick: Chapter 4’
You Give us your email Address we'll give you even more howard!