HBO Max just dropped a trailer for “Lizzo: Live in Concert,” a concert spectacular featuring America’s favorite singing, songwriting, rapping flutist as she performs at the iconic Forum in Inglewood, Cal., alongside special guests like Cardi B, SZA, and Missy Elliott. Directed by Sam Wrench and executive produced by Lizzo and her production company Lizzobangers, the special offers viewers a front-row peek at her latest tour as she performs her multiple smash hits.

“Lizzo: Live in Concert” is one of several December projects for the Grammy-winning artist, who also stars in the HBO doc “Love, Lizzo” and will serve as the musical guest this weekend on “Saturday Night Live.” When Lizzo made her Stern Show debut on Monday, she spoke to Howard about every facet of her music and career, including how grueling it was for her to finish writing the chorus for “About Damn Time.” Check out the story and live in-studio performance of the chart-topping song (below). 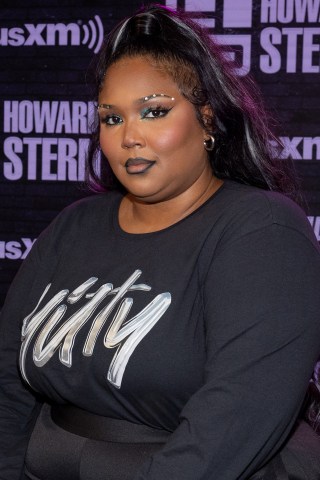 Lizzo's Rise to the Top Chronicled in New Doc