“He was a good-hearted guy and whenever we asked him to do something he was so thrilled to be a part of the radio show,” Howard says of longest serving Wack Packer in Stern Show history

It is the end of an era. Fred the Elephant Boy Schreiber, the longest-tenured Wack Packer in Stern Show history, passed away recently from complications from blood clots. He was 64.

On Tuesday, Howard remembered Fred fondly. “One of my faves,” he said of the Wack Packer, whose unique speech stood out from his very first call in 1988. “He was a 30-year-old virgin when we met him, and we helped him get laid for the first time … I thought the show was a great, great bonus for this guy’s life.”

Fred also had the distinction of helping introduce Howard for his nomination for Governor of New York at the Libertarian convention in 1994. “I knew Fred was the perfect person,” Howard said before playing clips from that appearance as well as at an event in Cleveland in 1994. “He was quite the speech master and he got really fucking excited sometimes … I mean you couldn’t ask for a better hype man.”

Ultimately, Howard remembered Fred for his kindness. “Elephant Boy was a good dude,” he recalled. “He was a good-hearted guy and whenever we asked him to do something he was so thrilled to be a part of the radio show.” 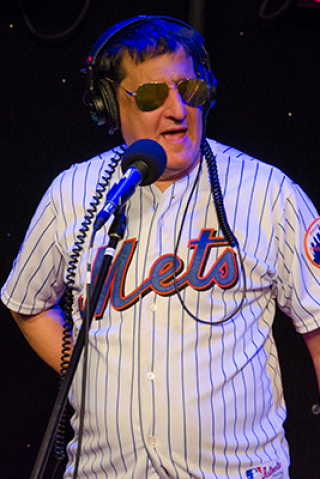 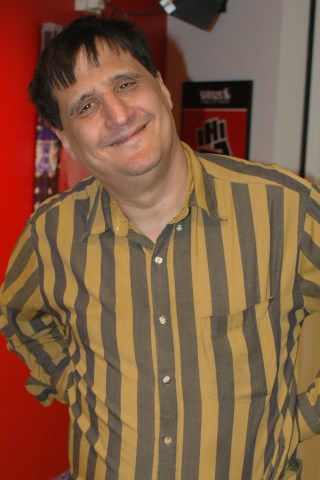 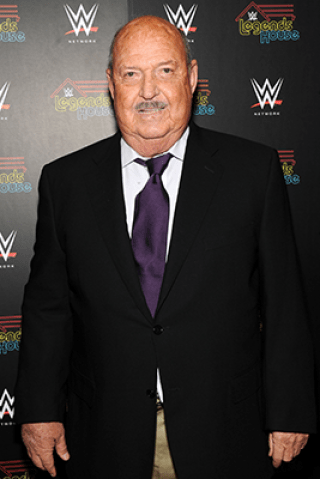 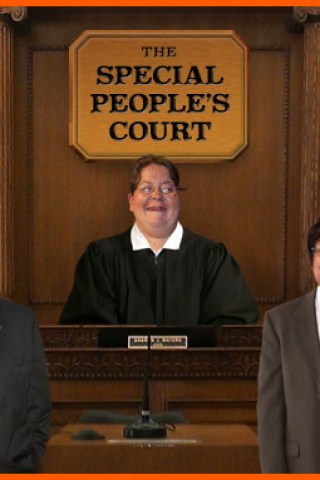 Their Day in Court

Video of Fred the Elephant Boy v. High Pitch Erik
You Give us your email Address we'll give you even more howard!