A microscopic Marvel superhero battles a massive antagonist in the latest trailer for “Ant-Man and the Wasp: Quantumania,” debuting Feb. 17 in theaters.

Paul Rudd once again stars as the size-shifting superhero Ant-Man, who in this adventure shrinks himself down to a subatomic size so he can travel to a miniscule dimension called the Quantum Realm. While there he encounters a time-traveling, multiverse-hopping adversary known as Kang the Conqueror (Jonathan Majors), who briefly attempts to befriend Ant-Man before beating the ever-loving ant guts out of him.

“You thought you could win,” Kang says in a triumphant moment (above).

“Quantumania” co-stars Evangeline Lilly, Michelle Pfeiffer, Michael Douglas, Kathryn Newton, and Stern Show veteran Bill Murray. Written by Jeff Loveness and directed by Peyton Reed, the film serves as Marvel’s third standalone Ant-Man movie. As Stern Show fans will remember, Rudd visited the Stern Show in 2015 to promote the original “Ant-Man” and opened up about everything from his real-life relationship with ants to the time he was mugged at gunpoint. Watch a clip from that interview (below).

“Ant-Man and the Wasp: Quantumania” hits theaters on Feb. 17. 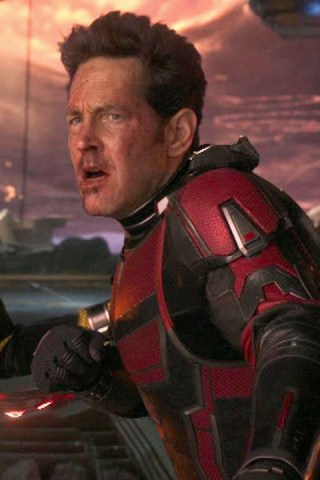 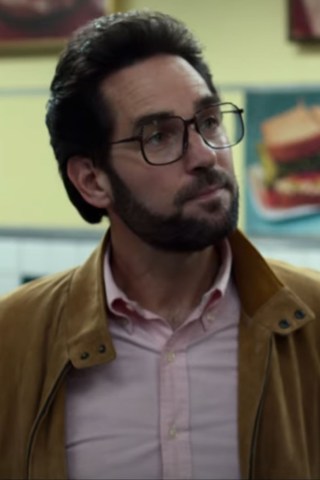 Paul Rudd Breaks Bad in ‘The Shrink Next Door’ 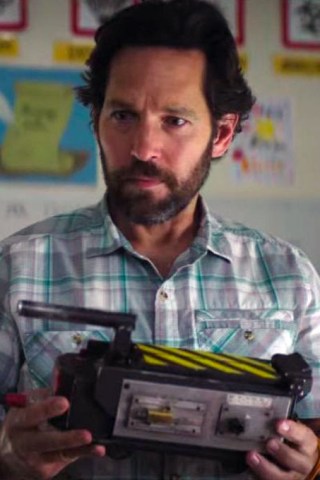 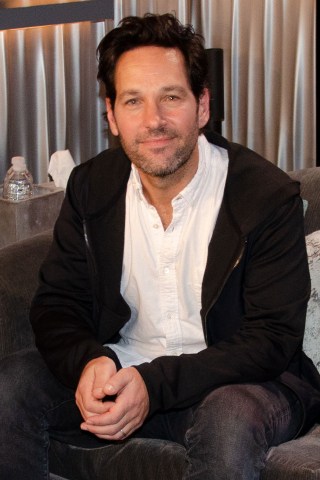 Paul Rudd on How ‘Friends’ Compares to ‘Avengers’
You Give us your email Address we'll give you even more howard!