VIDEO: Ashton Kutcher and Reese Witherspoon Swap Homes and Grow Feelings for One Another in ‘Your Place or Mine’ Trailer

Ashton Kutcher and Reese Witherspoon are best friends without benefits in the romantic comedy “Your Place or Mine,” headed to Netflix in February.

Written and directed by Aline Brosh McKenna (“The Devil Wears Prada”), the flick follows Debbie (Witherspoon) and Peter (Kutcher), two longtime friends who hooked up the night they met but have kept things strictly platonic ever since. But when the two decide to swap homes and lives for a week, they quickly discover their feelings for one another run deeper than they’d realized.

“The night that Debbie and I spent together: after, I found myself thinking about her,” Kutcher tells Witherspoon’s bestie (Tig Notaro) in the trailer.

“You have to tell her,” Notaro’s character responds.

Jesse Williams, Steve Zahn, Zoë Chao, and Shiri Appleby also star alongside Witherspoon and Kutcher, two veterans of the rom-com genre who somehow haven’t shared the screen together in any previous flicks. During Ashton’s 2017 visit to the Stern Show, the A-lister was all too happy to talk about his movie career as well as the many odd jobs he worked before making it as an actor.

“I just always got told that you gotta work your way through life,” the Iowa native told Howard. “I’ve always had a job since I was 12.” Check out a clip from the interview (below).

“Your Place or Mine” debuts Feb. 10 on Netflix. 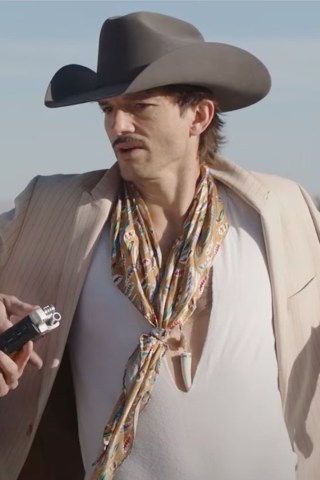 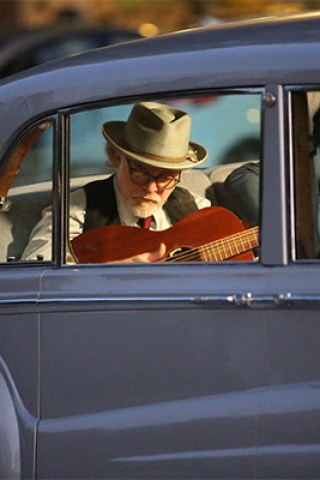