Howard Gift to Sharon and Ozzy Osbourne Goes Down in Flames

Gary The Retard Is 61

Mitt Romney Is Having a Bad Day 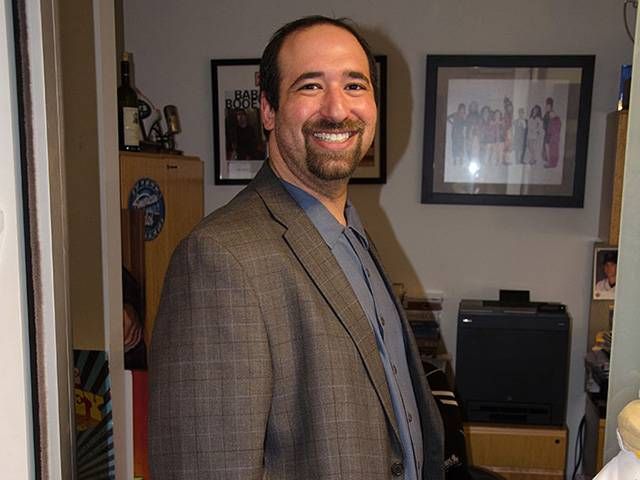 Late in the show, Jason updated Howard on his “weed sober” January: “It’s been 17 days and I almost cracked last night. I didn’t but I want–last night I missed it the most out of the whole two weeks. … I was going to go to bed and I started getting anxious about the work week and waking up early and all that stuff.” Jason said he didn’t plan on quitting forever, but the experiment has shown him that he used to smoke too much.