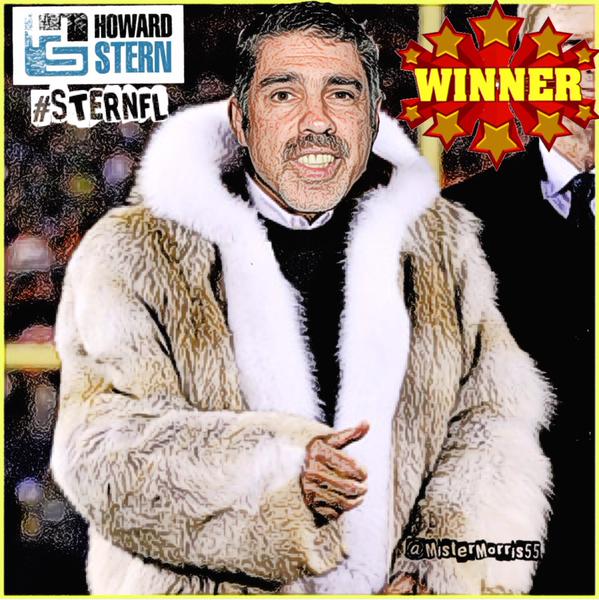 After a tense and competitive week in the Emotional Friends League, Howard played back some of the trash talk that’s flown back and forth.

League heel Michael Rapaport cut a new song in honor of his feature matchup against Baba Booey. “Whenever he cuts these rap songs he’s ecstatic,” Howard explained, musing that he seems like a white guy who wants to be black.

Alas though, Gary ended up winning their head-to-head battle – but no one came out unscathed. Michael had been sending Gary emails all afternoon on Monday warning him that he had his “Vaseline and duct tape” ready before going totally silent after his loss. “He’s beside himself that Gary beat him this week,” Howard recapped.