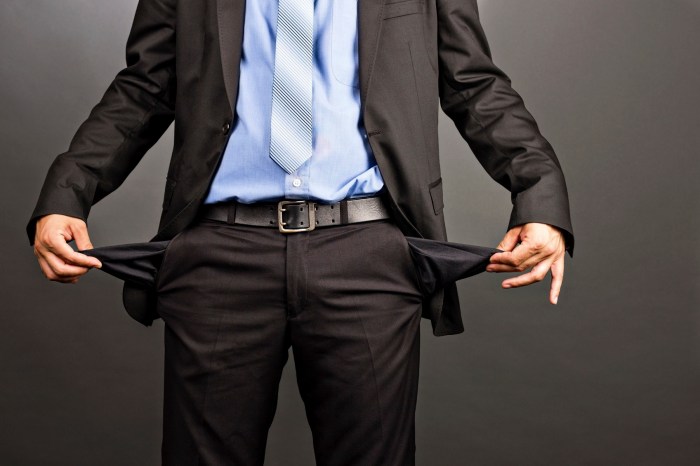 Thinking of those early days also brought some bad memories back for the King of All Media, who, believe it or not, once lived on $250 a week in Hartford where his neighbors would torture him by banging on the walls and leaving signs on his door.

“I got on my knees and just started to weep” one day on the air, Howard remembered, even though he was doing great in the ratings and made news with campaigns like “To Hell With Shell” and calls to support Paul McCartney when he was arrested for pot in Japan.

Yet things turned around the very next day when he got a call from Dwight Douglas, who offered him a job in Ohio (which didn’t end up working out), and then got him into WWWW for more than double what he was making in Hartford.