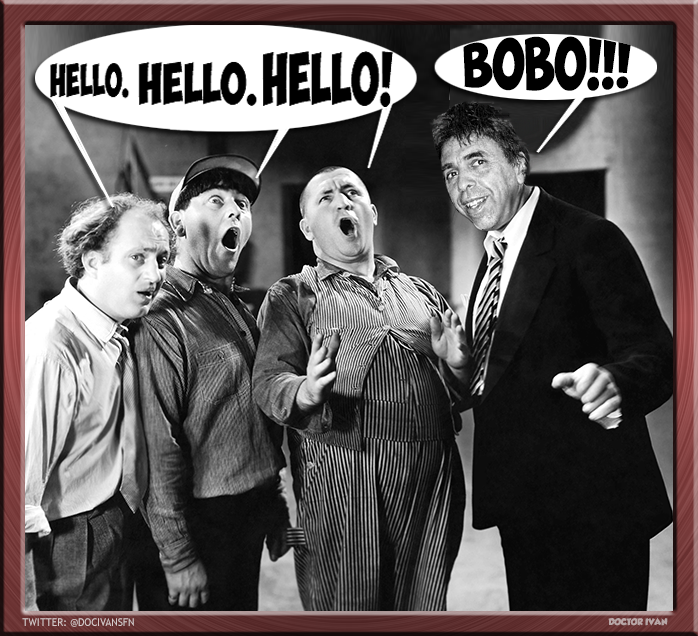 In shocking news JD revealed that Jeff the Drunk’s signature “Chellooo” greeting was actually stolen from Jimmy Walker on “Good Times,” who would use it when he answered the phone.

Meanwhile, it emerged that Jeff and Bobo are in some sort of a feud caused by Jeff blocking Bobo from his Periscope. Howard thinks that this Periscope business “has gone to [Jeff’s] head.”

Bobo has already fired back that he’s just going “to follow the fake Jeff, that’s all!”

After having them call in, it became all too clear that while Jeff and Bobo are boring separately, they’re even more boring together.

Shuli came in to the studio and revealed that Jeff has a theory that Howard is watching him on Periscope live since he saw Ralph’s account online and assumed Howard was with him. Never one to inflate his ego, Howard crushed Jeff’s theory definitely.