Howard called in Stern Show writer Memet after reports from the back office that he had partaken in one of Burger King’s black burgers yesterday “for science” to see if it would turn his doody green.

Memet reported that his morning’s bowel movement came out “alarmingly” green, so they got paint swatches to compare it to. The shade? Derbyshire Green! 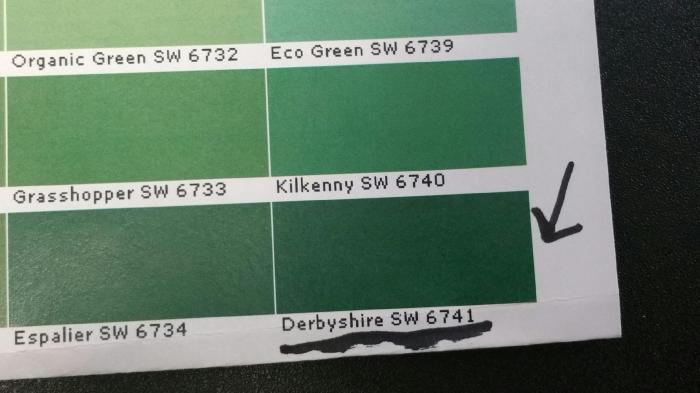 “That’s a deep green. It’s the color of a green leaf in the spring,” Howard observed horrified. Now the question is how long this madness will last. “We’re looking forward to the birth of your next bowel movement.”