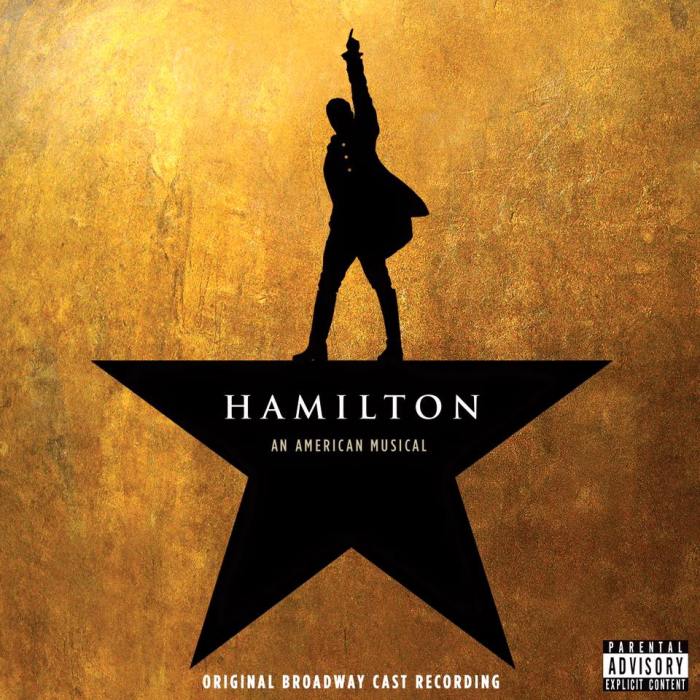 While Jimmy Kimmel and his wife Molly are in town, they wanted to see the hit new musical “Hamilton.” Since they got four tickets, they invited Howard and Beth to come along, much to Howard’s chagrin.

“I’d rather just f-cking kill myself,” he offered before deciding that he couldn’t be the buzzkill every time. It’s not the actual musical that bothers him so much as the process of going to the theater and the stress of using the packed bathrooms.

In an act of divine intervention, it turned out that the tickets originally given to Jimmy were revoked and instead went to Oprah who also wanted to go that evening.

“I love you Oprah; you saved me,” Howard gushed.

Nik Ruckert, one of the Stern Show staffers who loves musicals, saw “Hamilton” and came in to the studio to give the show props. Robin was delighted that he went to so many musicals and said that they should go to one together until word from the back office came in that Nick was a little obsessed with her. Nick said it was more of a fascination and that he would love to go out with Robin.