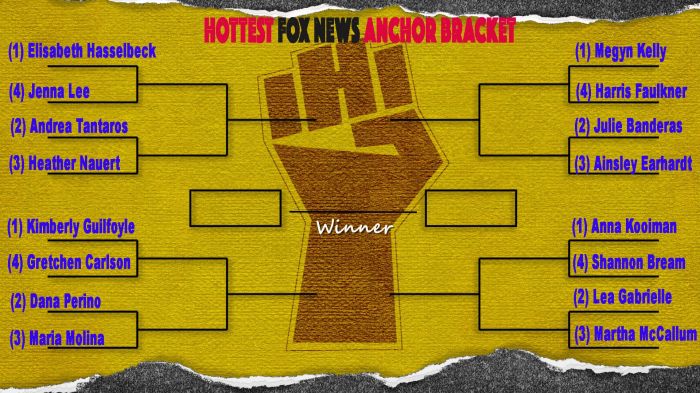 Right across the street from the Stern Show studio are the studios for Fox and Friends and the discussion turned once again to the hottest women of Fox News. Howard even begrudgingly revealed that he is somewhat attracted to Judge Jeanine. Robin has met Jeanine before and told him that she would love that he thought that.

Speaking of hot women, in honor of releasing some of the videos from the outrageous surprise Jimmy Kimmel Party from Tuesday, Robin offered Howard a tough round of F-Marry-Kill: Tan Mom, Caitlyn Jenner, and Nicole Bass. But before Howard could answer, he got a call from someone he’d rather hear answer it.