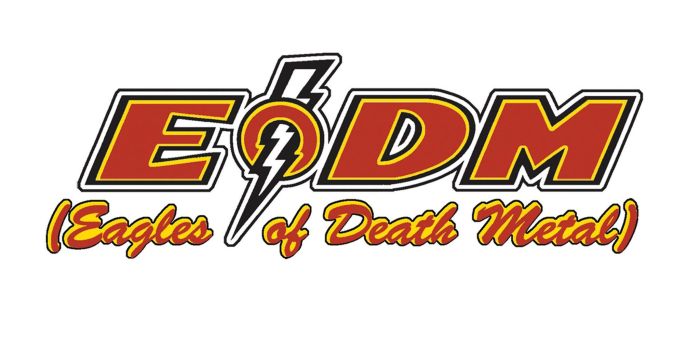 Richard came into the studio to talk about Eagles of Death Metal, the American band that was performing at Paris’ Bataclan theater when terrorist militants attacked on Friday night. Though the band luckily came out physically unscathed, one of their crew members who worked with the merchandise tragically died in the attacks. There is a GoFundMe page set up to support the man’s family, which Richard donated to.