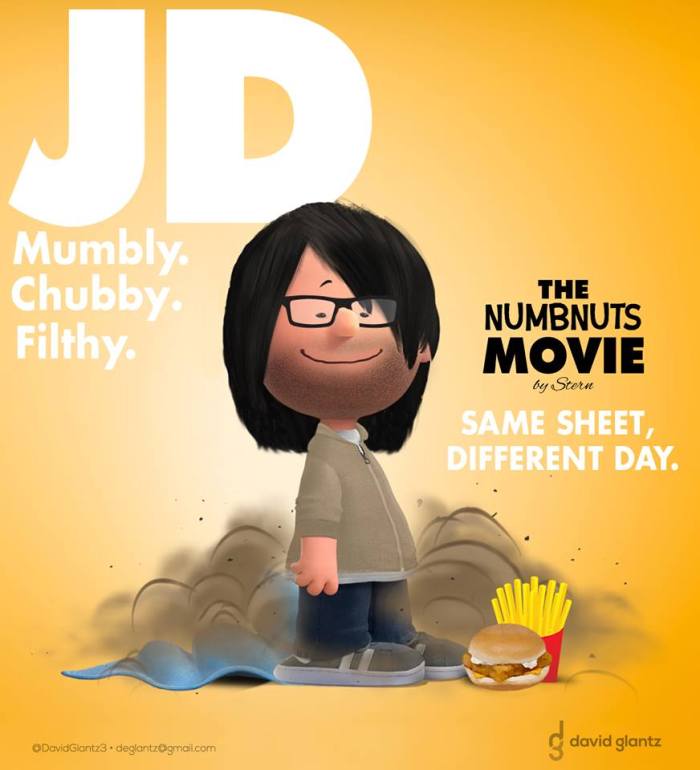 In an update to last week’s troubling revelation, JD Harmeyer revealed that he had, in fact, finally washed his sheets after more than a year of [ab]use on the heels of concern from his girlfriend.

A laundering service got the honor of returning the sheets to their former glory … minus the toll a year’s worth of JD has taken on them.

“Sure. I guess. Yeah,” he answered uncomfortably, to which Robin exclaimed: “You do know; you did it!”

“Your mind is dirtier than your sheets,” Howard told the young man he refers to as “the son [he] never had.”