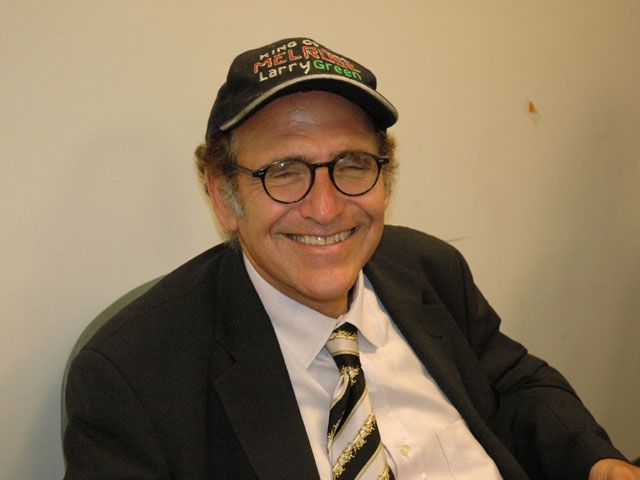 Melrose Larry Green called in this morning for the first time in a while, and he was all fired up about ISIS.

“In 24 years of listening to this show,” he told Howard, he’s never been so mad as about all of this ISIS stuff. Unfortunately, Melrose launched into a surprisingly racist tirade against them after which Howard mused he may have been out on the streets of LA for too long.

“Get f-cking Bob Dylan on the show! You’re the f-cking King of All …” Larry screamed before getting cut off.