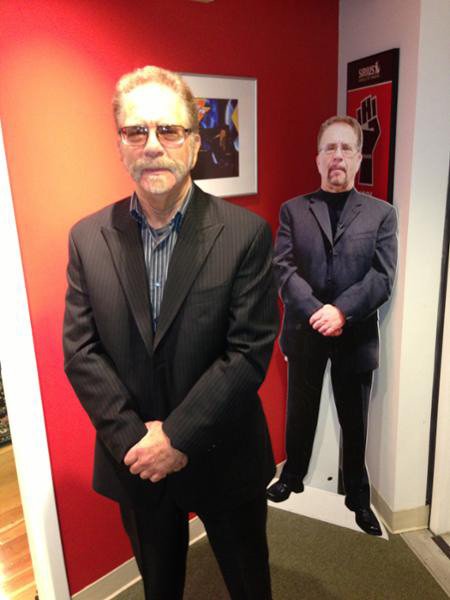 The show opened with a sentiment Howard expresses frequently: How the hell do people nurse their coffee all day?

Howard also mentioned that he had a great idea recently to get a bunch of cardboard cutouts of Ronnie the Limo Driver made up to use like Flat Stanley where people can bring them around and take photos with them.

Howard looked into making up about 50 Flat Ronnies, but it turned out to be really expensive, so he’s still deciding whether to do it or not. Later in the morning, High Pitch Erik called in and asked for one. “I will take it wherever I go,” he begged.

Robin said she thought Flat Ronnie may be too big to take around. “Robin, with all do respect, I don’t tell you how to do the news, don’t tell me how to do Flat Ronnie,” Howard told his co-host.

Speaking of Ronnie, Howard told a caller he had a game available if they wanted to play. Ronnie was shown a word written down and the caller had to guess whether he knew how to pronounce it or not.

After getting three correct, the caller asked if it would be too greedy to ask for a Flat Ronnie signed by Ronnie and Howard obliged before playing a few words left over.

Ralph called in and Howard let him play the last two words.

Plethora: No (Ralph guessed No)

Sycophant: No (Ralph guessed No)

In other comic book news, DC Entertainment has given the Stern Show exclusive images from the “Dark Knight III: The Master Race,” Frank Miller’s epic conclusion of the celebrated “The Dark Knight Returns” saga.

Click here to find out more and be sure to stay tuned for a giveaway that will blow you away soon! 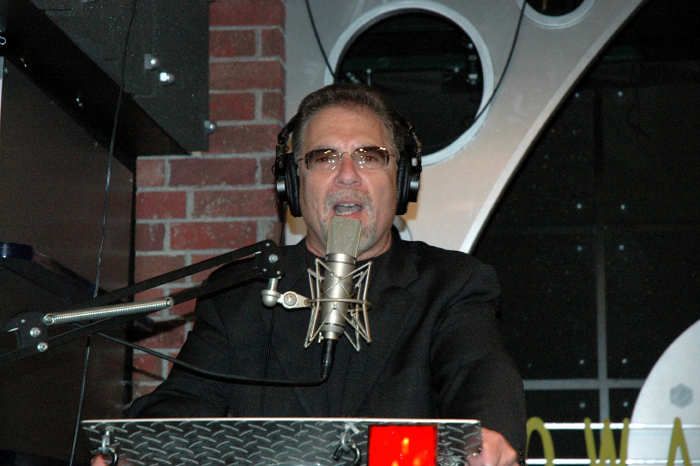 Celebrating his win, Ronnie also mentioned that yesterday marked his 30th anniversary with Howard seeing as he officially started at K-Rock on November 17, 1985.

Howard then recounted their fateful meeting. Ronnie had been hired to drive Howard in Hartford, and afterwards, he left a “crazed note” in Howard’s mailbox telling him he wanted to be his official driver.

“Oh my god, this fucking guy is crazy,” Howard thought at the time, but K-Rock interviewed a ton of drivers and they were all expensive. So in the end, Ronnie got hired.

Howard made sure to point out that at the time he hired his infamous limo driver, Ronnie’s current girlfriend was two years old. 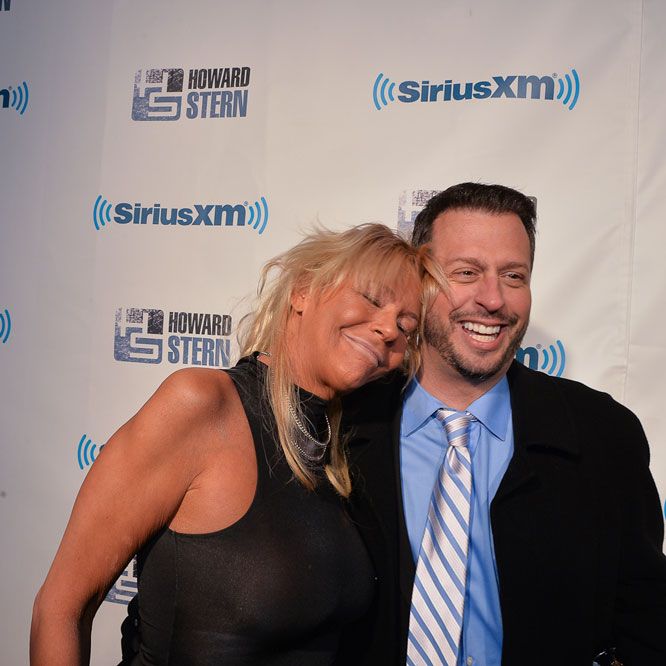 The hotly debated Wack Pack sensation Tan Mom reportedly camped out outside the Stern Show trying to get a hold of Sal yesterday. JD got on the phone with her ultimately, telling her that Sal was busy and couldn’t see her, but that just infuriated her more than her normal elevated level. She then phoned the show’s call-in line crying (after the show was over) and even got a hold of Shuli on his cell to try and have him forward the call.

“He’s fallen out of love and is afraid,” Howard said of Sal.

Tan Mom has even been sending Shuli nude photos of herself in hope that he can give them to Sal. “Boobs out, ass out, the works,” Shuli told Howard.

Howard said he’d try to convince her to give it up the next time he talked to her, which prompted Tan Mom to call in, but turned out to just be an uncanny impression by Shuli. Tan Mom herself responded on Twitter. 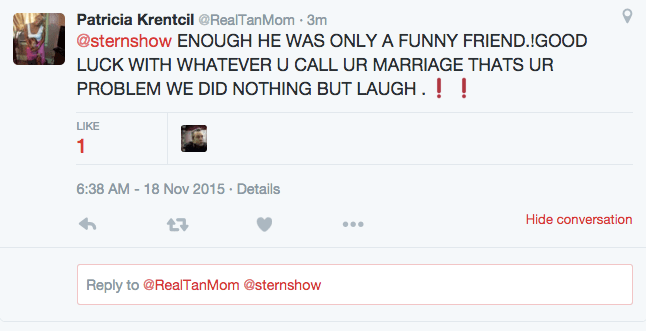 Stay tuned to see how the saga progresses.