Stern Show staffer gets weird vibes while on vacation 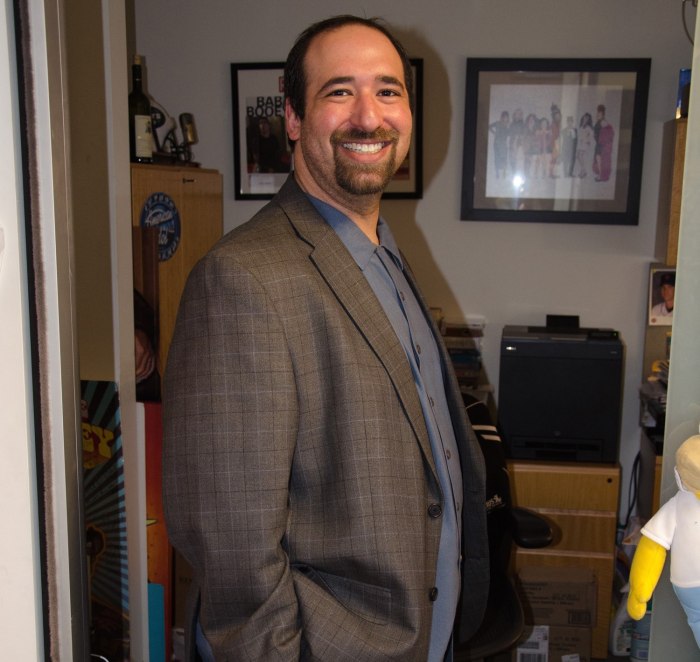 The Stern Show’s Jason Kaplan went to Orlando for a vacation recently and told Howard that he got some really weird vibes as a Jewish person down there.

The first night at his hotel, he and his wife were celebrating their anniversary – so the staff brought up champagne. Jason said he tipped the guy $20 because he didn’t have any change, to which the guy exclaimed: “I knew the second I saw your name on the sheet I’d get a good tip,” verbosely explaining that Jews give the best tips. Next, a different guy who brought them food on Thanksgiving made a very similar comment when he tipped him.

Moreover, Jason went out to brunch with a guy in Orlando he didn’t know all too well. When he picked up a bagel the guy, who wasn’t Jewish, quipped he was going for the “stereotypical” choice.