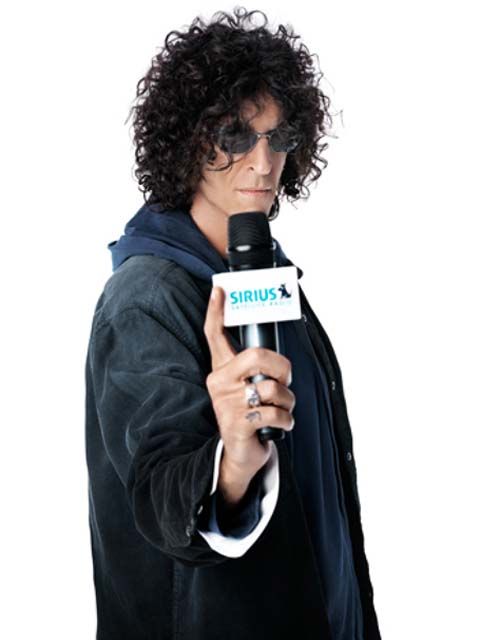 With only a handful of live shows left in his contract with SiriusXM, one caller posed the question on everyone’s mind: What’s next?

“Who knows what I’m doing,” the King of All Media told him. Howard explained that he has this fantasy of just staying home and painting, but thinks that will surely get boring for him.

Whether he stays or goes, Howard maintained that he “being very professional” with the announcement in light of what happened when CBS sued him for using airtime to discuss that he was going to satellite radio ten years ago.

“I actually cried; I was embarrassed,” Howard recounted of the moment they told him they were going to sue him after first allegedly telling him he was allowed to talk about Sirius on the air. It wasn’t a full-on cry, but he definitely got a bit weepy, he recalled.