Ike Barinholtz…Previously on the Stern Show

Ike Barinholtz…Previously on the Stern Show 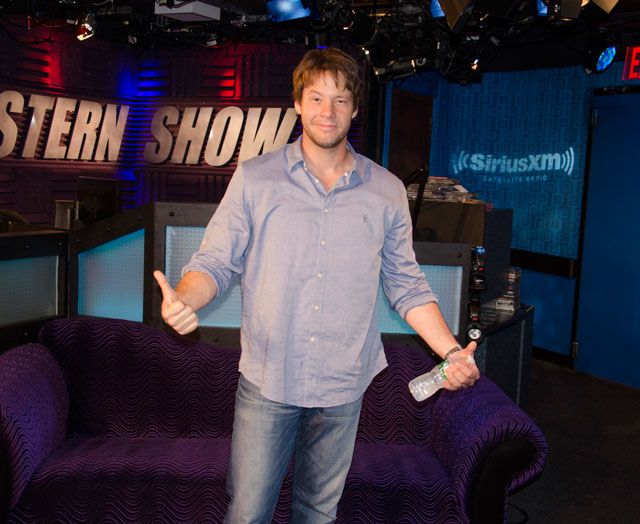 The last time we saw our friend Ike Barinholtz, he was just getting started on the movie “Sisters” with Tina Fey and Amy Poehler. Today, he’s back to promote the flick and we’ll hopefully hear more of his outrageous stories from the set.

During Ike’s 2014 appearance, he told Howard about bombing his audition for the film “Steve Jobs,” the time Jennifer Lawrence asked to use his toilet, and how he lost weight for his latest role. Ike also proved that he is without a doubt the biggest celebrity superfan of the late Eric the Actor.

Check out all of the hilarious stories Ike Barinholtz shared…previously on the Stern Show.

An Unfortunate Run-In With Jennifer Lawrence 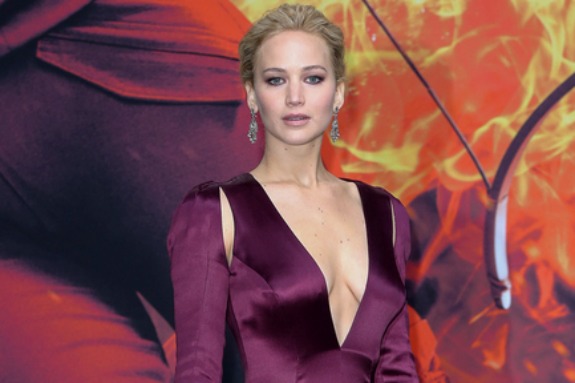 All Jennifer Lawrence wanted to do was use Ike’s toilet. Too bad the A-list actress ended up seeing things in there that she cannot unsee. On the day of the incident, J. Law was hanging out on the set of “The Mindy Project” and told Ike that she needed to pee. Ike, of course, offered up his own personal bathroom. But he had forgotten that his trailer’s toilet was in no way clean enough for an Oscar winner to sit on it.

“The minute she walked away, I was like, ‘God damn it,'” Ike told Howard. “I remembered that I had a giant skidmark that I had left in there because you eat a lot of bad food on the show. Like, Hollywood is just millionaires shitting in trailers, not that I’m a millionaire.”

The skidmark most likely didn’t go unnoticed by Jennifer, as she seemed to avoid Ike for the rest of the day.

“I was so mortified that I had my head down,” Ike said. “It was so embarrassing.” 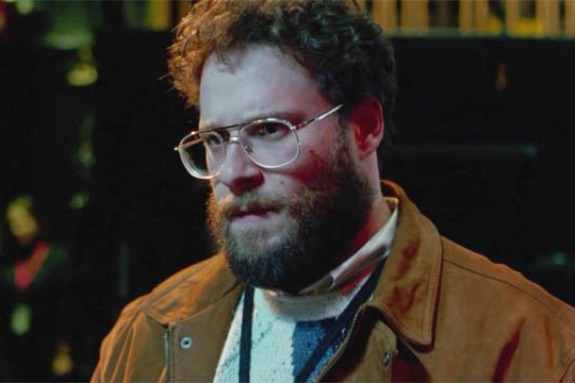 Any actor will tell you how much auditioning for a movie sucks. Back in 2014, Ike told Howard firsthand how he bombed his audition for “Steve Jobs” and missed out on playing Steve Wozniak, a role that eventually went to Seth Rogen.

Sorkin and director Danny Boyle were both in the room during Ike’s reading. Before he started, Boyle asked Ike if he had read the Steve Jobs biography that the film was based off of. Ike hadn’t but that didn’t stop him from lying and saying he had.

Unprepared and now in way over his head, it didn’t take long for Ike to totally blow his chance at getting in the film.

“I started sweating,” Ike explained. “Literally within like four minutes of acting, my entire shirt has changed colors.”

Forget about “Steve Jobs.” See Ike in “Sisters,” due out in theaters on Dec. 18th. 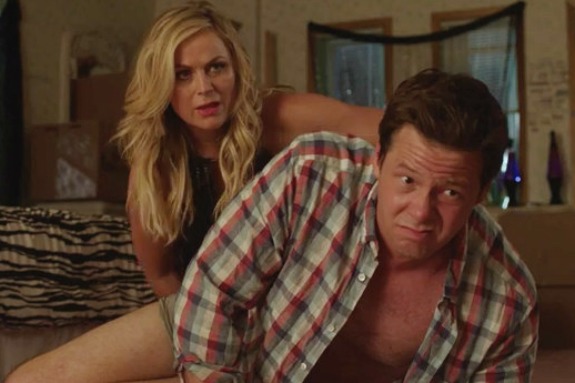 Speaking of “Sisters,” Ike had to audition for that movie, too. But since he’s known Poehler and Fey for years, he didn’t sweat quite as much during that reading. He did, however, have to lose a few pounds in order to play Amy’s love interest.

“The first time Amy and Tina see my character, I’m gardening in like a tight T-shirt,” Ike explained to Howard, adding that it wouldn’t make any sense if he had “man tits and love handles.”

Ike slimmed down by joining a gym and giving up “cheese popcorn” and in the end, got to make out with Miss Poehler. Howard asked if his wife minded him kissing his co-star. 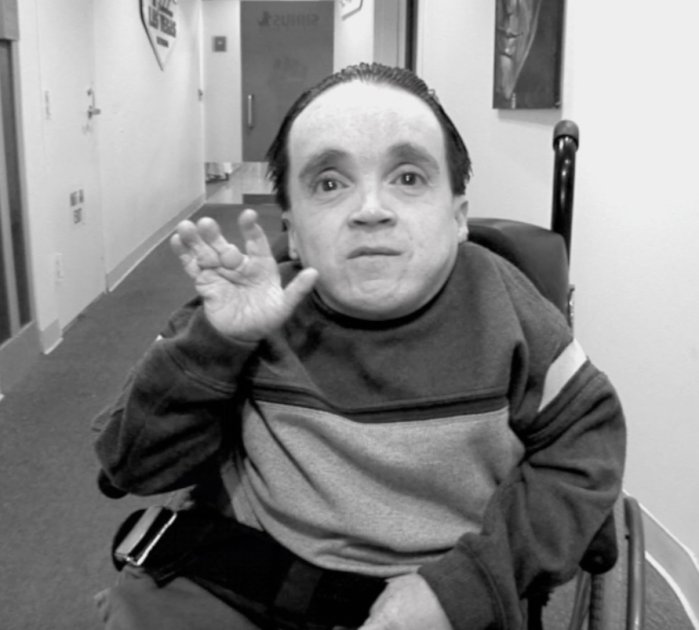 While many claim to be the biggest Eric the Actor fan, Ike Barinholtz proved during his last appearance that nobody knows more about the deceased little guy than him. Howard had some ETA trivia and Ike got nearly every single question right. Here’s what Howard asked him:

What was the first TV show Eric appeared on? – “American Dreams” (Correct)

What disease did Eric suffer from? – Ehlers-Danlos syndrome (Correct)

What is the name of Eric former roommate and caregiver? – Jann Johnson (Correct)

What singer did Eric defend during his first call to the Stern Show? – Kelly Clarkson (Correct)

What fictional being was Eric scared of encountering in New Mexico? – a werewolf (Correct)

What was the name of the guy that Eric wanted Johnny Fratto to find in his infamous “You Know What to Do” call? – Jerry (Correct)

What was the screenname of the 7 foot Texan that Eric pretended to be? – Romeo Blues (Correct)