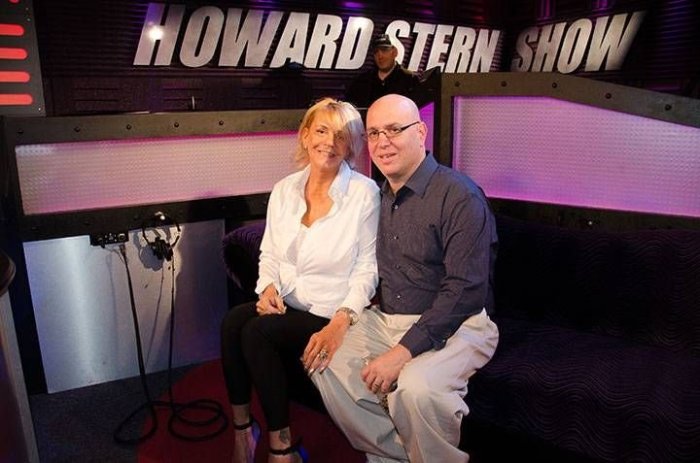 The one person who is possibly more fascinating than both Kayla Vas and Tan Mom is Patricia’s husband, Rich.

Howard brought him in to explain why he stays with her despite all of the craziness … and the fact that she insists they’re always near divorce. “I’m fine with it. Patricia has that personality,” he explained.

As for the divorce claims, he insisted that she wasn’t lying per se. “She’s just very dramatic.”

Rich claimed that they had sex a mere two weeks ago, but Gary came in and said Tan Mom was in the green room screaming, “”He’s lying! He’s f-cking lying!”

Howard let her back in and she said that Rich lives in “la-la-land.” Without any pretense, the tanned mom explained once and for all that she was only with Rich for his money from back when he made millions. Now that he’s hit hard times, she’s only staying with him for the kids. “I’m sorry, I want that money,” she candidly told Howard. “He’s so effing annoying. He’s under my ass 24 hours a day.” 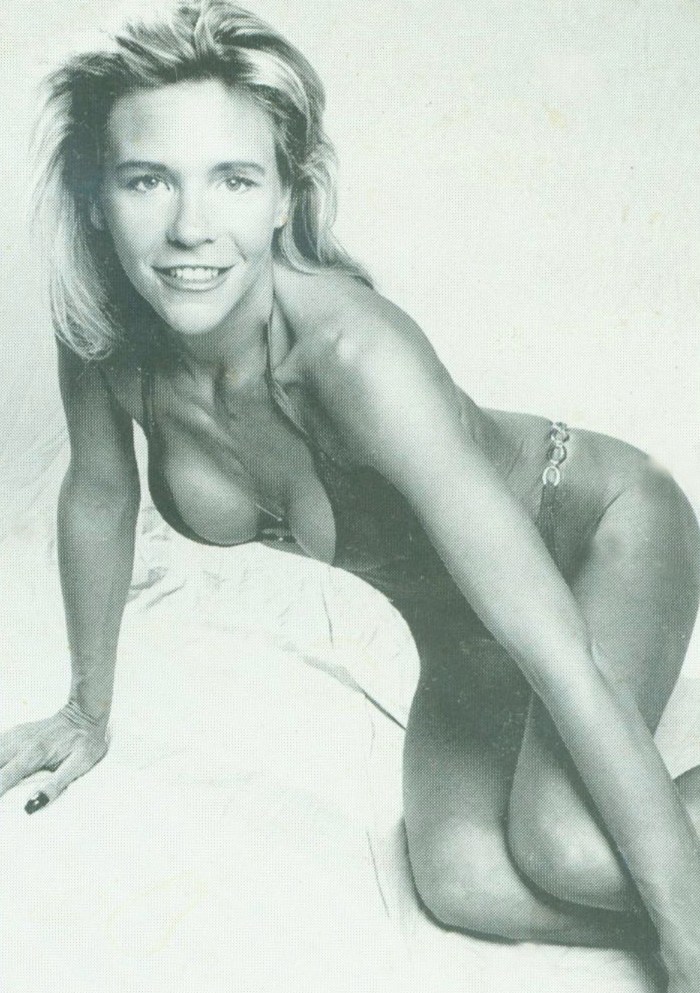 Gary questioned these claims though, asking how she would get around if Rich weren’t there, considering he does nearly everything for her. Tan Mom exploded that she left home at 17 and made a career in modeling and can take care of herself.